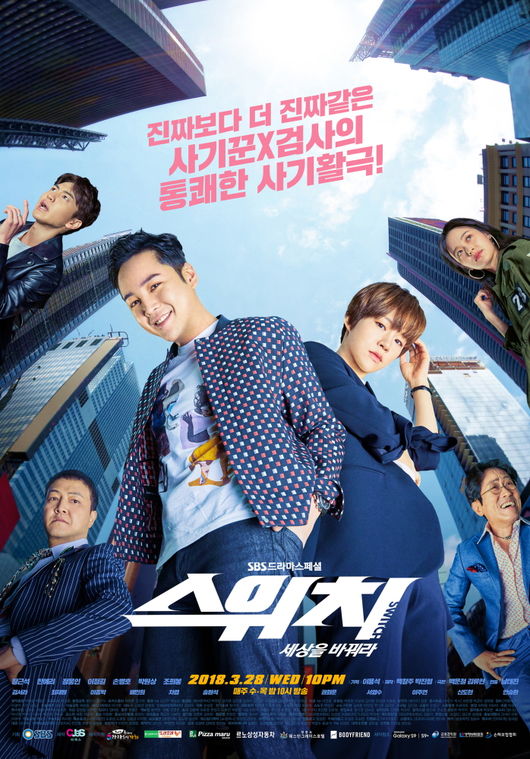 Summary : Scam a thousand dollars, and you are a thief. If the amount becomes a billion, you are a financier. Break a small promise, you become a conman. If you betray the trust of millions of people, you are a politician. If the law cannot punish those who have wronged thousands of lives, what can we do about it? In a society without righteousness, there need to be drastic measures taken in order to catch the bad guys. An eye for an eye, and a conman for a conman. Oh Ha Ra, a young prosecutor, meets a man who looks exactly like her senior prosecutor, Baek Joon Soo. While looking for a double to replace Joon Soo, she meets an unordinary man named Sa Do Chan. Do Chan, a genius conman, puts his skills to use in order to catch the bad guys who know their ways around the law.