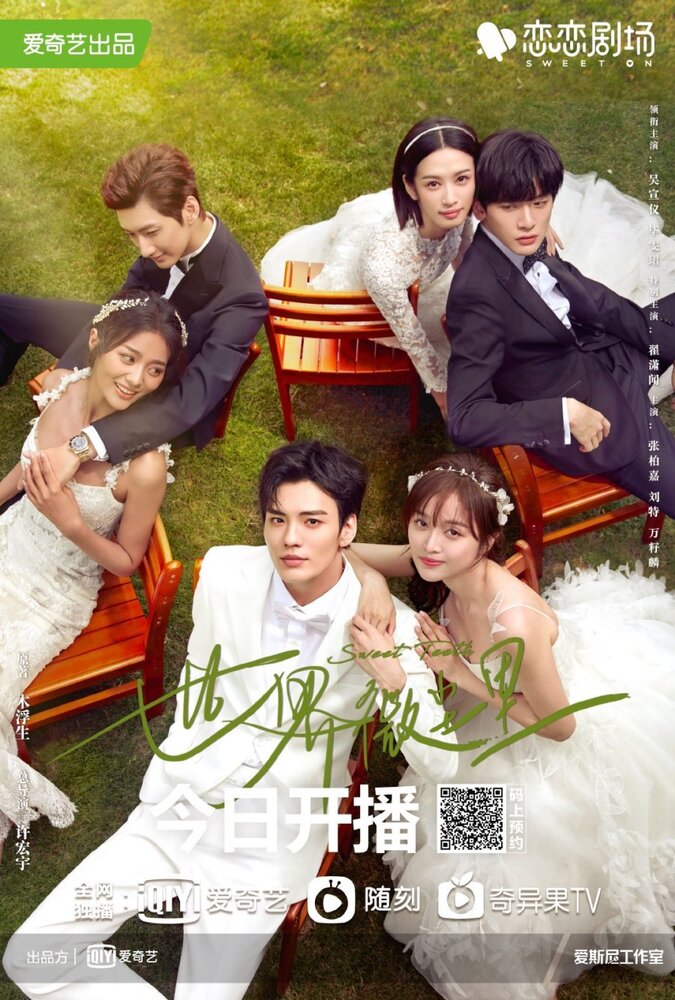 Summary : Dentist Ai Jing Chu, who also teaches at Donghu University, is known to be the most handsome man at school. University librarian Zeng Li, however, is prejudiced against him because of a little misunderstanding. When Zeng Li’s mother forces her to get braces, she tries to avoid Ai Jing Chu at all costs, but eventually still ends up becoming his patient. As the two interact more and more with each other, Zeng Li realizes that Ai Jing Chu is actually a very professional and caring person, and starts to develop feelings for him. Ma Yi Yi and Wu Ying are Zeng LI’s best friends whose life also undergoes change due to Deng Hao Ran and Liu Yu Cheng respectively.