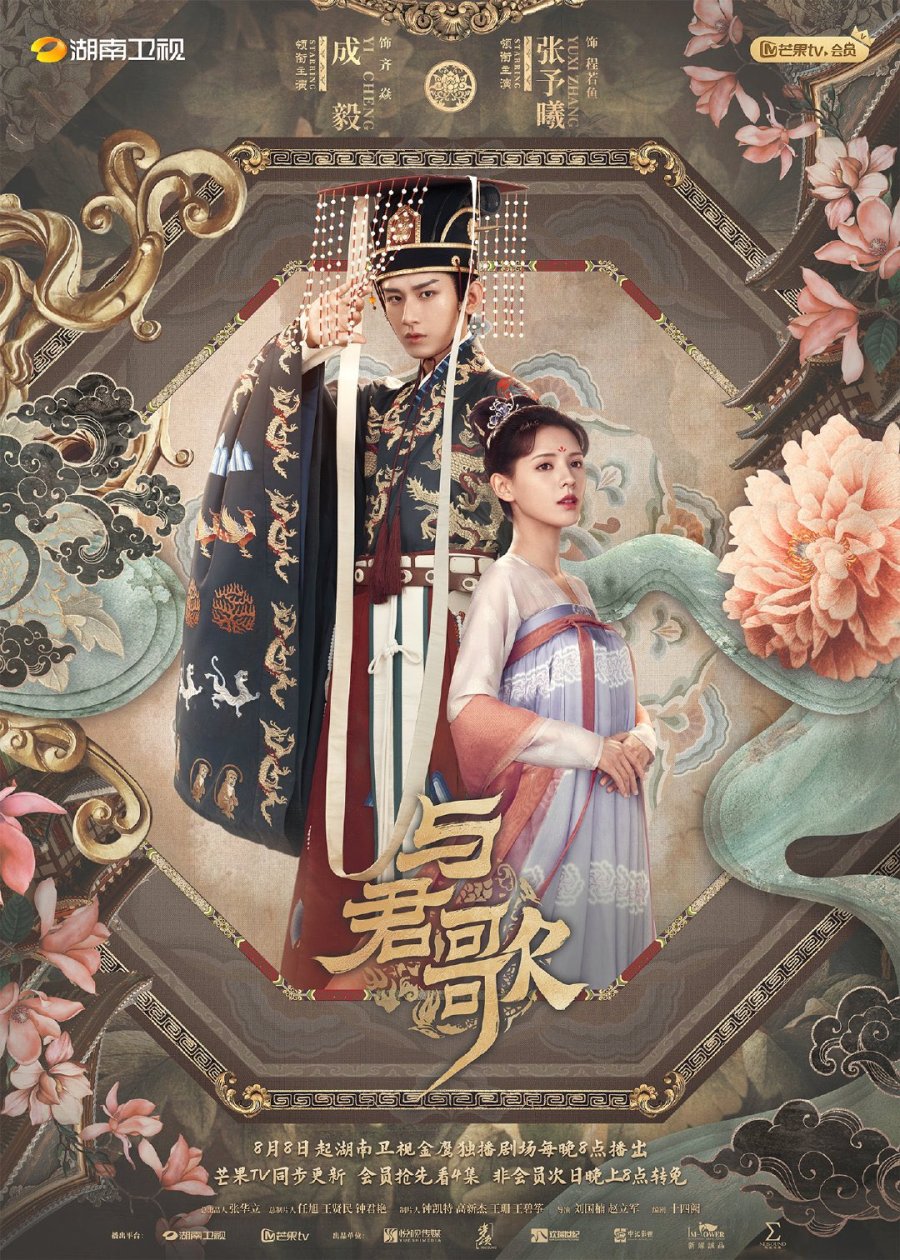 Summary : In the 9th Century Tang Dynasty-era China, the Emperor is locked in a deadly power struggle with a group of formidable eunuchs who wield enormous power at court. He strikes back by ordering the death of their ringleader Qiu Shi Liang. But the mission is botched. The eunuchs get their revenge by murdering the Emperor’s loyal first minister, along with his entire family. But his twin daughters, later known as Cheng Ruo Yu and Qiu Yan Zhi, escape. The eunuchs now seize yet more power over the royal court, rendering the Emperor a mere puppet. The minister’s two daughters have evaded detection thus far, having gravitated toward very different fates.

Yan Zhi becomes part of Qiu Shi Liang’s household and is secretly hell-bent on revenge. Her sister Ruo Yu is on the opposite side, joining a group of military professionals enlisted by young Emperor Qi Yan. The Emperor is determined to rid the scourge of the eunuchs once and for all, and Ruo Yu pledges her life to help him do that – even if it means throwing herself in the path of danger. The duo forms a romantic bond as they get closer. But will the Emperor still trust her when he discovers her true identity – and her connection to his mortal foe?