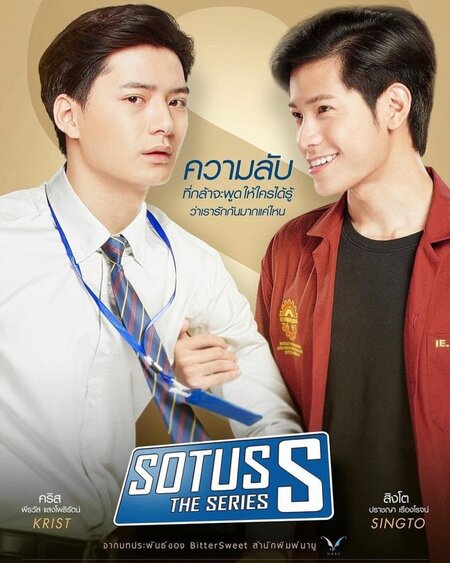 Summary : Fast forward 2 years later, Kongpob is now the head hazer in his faculty, while Arthit works at the Ocean Electric Company. During Kongpob’s final year, he needs to find an internship company, and requests to work alongside Arthit over his family’s company, which unbeknownst to Arthit. After an outing with the company, tensions rises between the 2, and both will have to decide their future. Will Arthit and Kongpob remain as a couple?