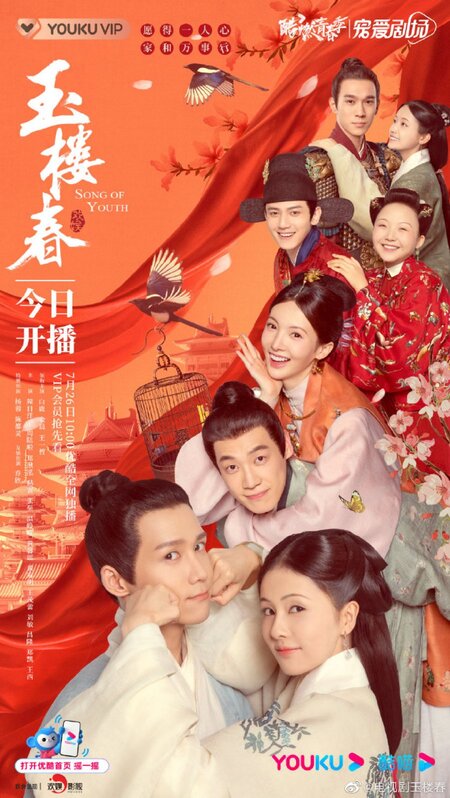 Summary : During the Ming dynasty, under Long Qing’s rule, Lin Shao Chun’s family was destroyed when her father faced accusations of corruption. While attending a performance of the acting troupe Shao Chun has joined, Sun Yun Lou, a wealthy young master, quickly falls for her. With Yun Lou’s help, Shao Chun disguises herself as male, allowing her to take the national entrance exams. In under a year, she becomes a successful businesswoman, marries Sun Yu Lou, mediates family relationships by resolving many crises, earning praise from those around her. In time she discovers her father-in-law, Sun Xun, was behind her family’s downfall. If she is to attain justice, Shao Chun must place righteousness above family. What will she decide?