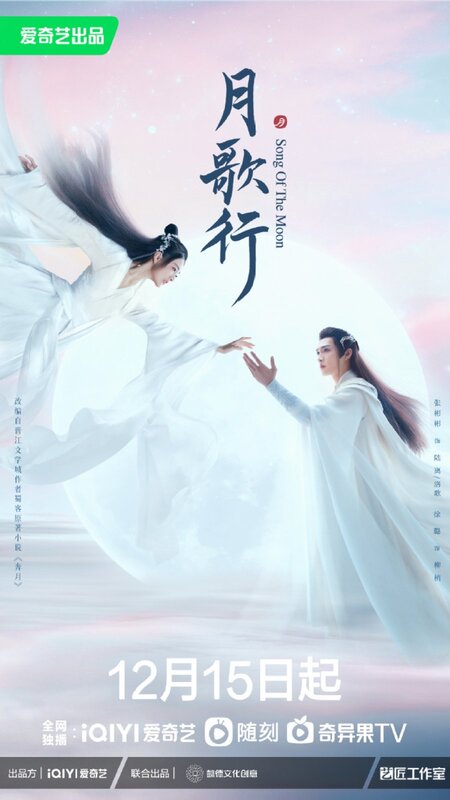 Summary : Young Liu Shao meets a mysterious man with whom she exchanges her future for three full days of happiness. Initially, she has led the carefree life of an heiress until she became embroiled in the battle between the immortals and the demons. Her involvement leads to the unravelling of several romantic entanglements between herself and Lu Li, the cloaked immortal shrouded in mystery.