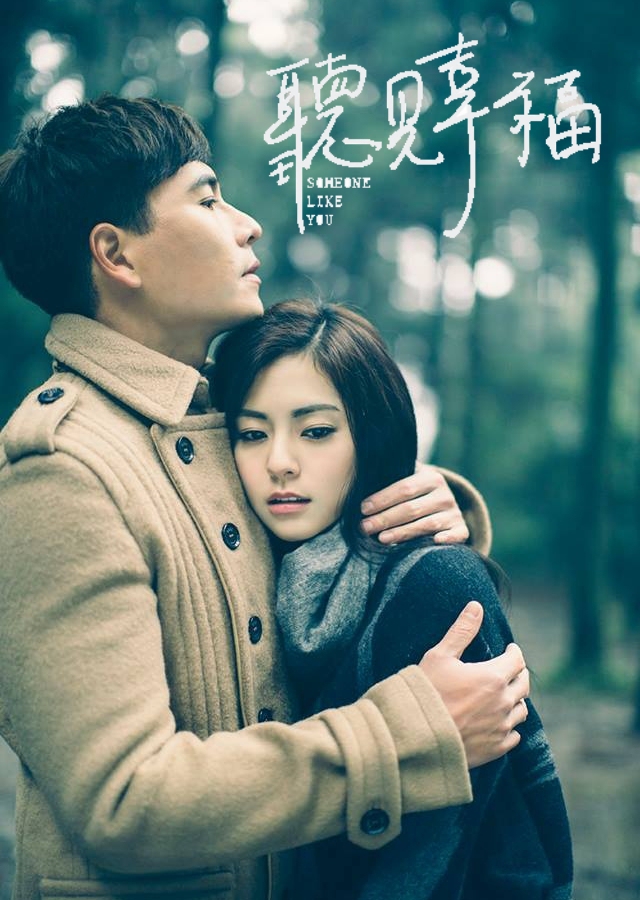 Summary : A man loses everything in one day in a tragic car accident. Fang Zhan Cheng (Kingone Wang) lost his fiancée, Liang Luo Han (Kirsten Ren), but he also lost his own eyesight. Devastated by the loss of his fiancée, Zhan Cheng is inconsolable and even refuses a corneal transplant that could restore his vision. But his life takes an unexpected turn when Wang Yu Xi (Kirsten Ren), who looks exactly like his fiancée, is hired to become Zhan Cheng’s day nurse. Another young woman, Xu Ya Ti (Nita Lei), receives Luo Han’s heart in a transplant and begins to exhibit many of Luo Han’s mannerisms and personality. Caught between a woman who looks exactly like his beloved dead fiancée and another woman who behaves just like her, what will Zhan Cheng do? “Someone Like You” is a 2015 Taiwanese drama series directed by Chen Rong Hui..