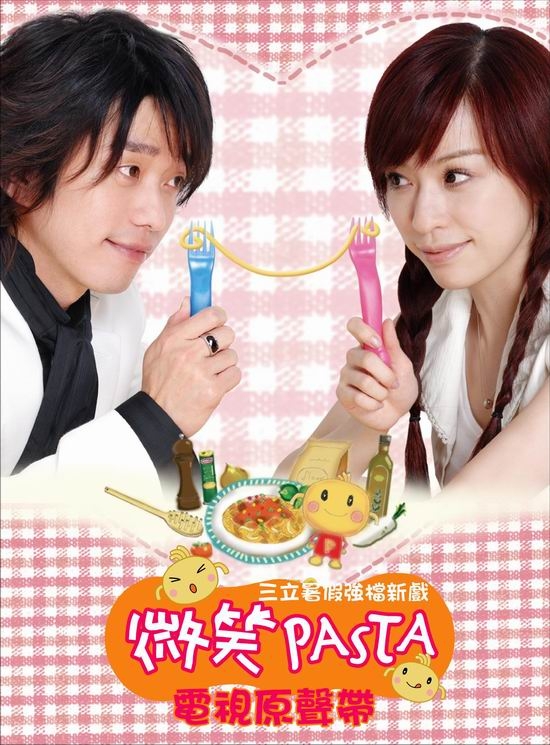 Summary :Xiao Shi is a girl who has gone through 17 relationships but always broke up by the third month. She was cursed with a three-month curse by Ah Zhe. After being dumped by her 17th boyfriend, she gave up on the hope to love another guy. At that time, a famous idol, He Qun runs past, bumps into Xiao Shi, and they end up “kissing” on the street. Paparazzi swarmed by and titled the kiss as a secret affair behind He Qun’s girlfriend, Rita. In order not to make He Qun look bad, his manager declared Xiao Shi as He Qun’s girlfriend of one year and fiancee. Thus, a love contract was made. This story is about how the “fake” couple learns to like each other after having disagreements in the beginning, as well as fighting the injustices the media throw at them. Even Ah Zhe and Rita come back into the love triangle! Everyone wants to find love. Will He Qun and Xiao Shi be together, or will the be parted by Ah Zhe and Rita? And will Xiao Shi finally break her 3-month curse?