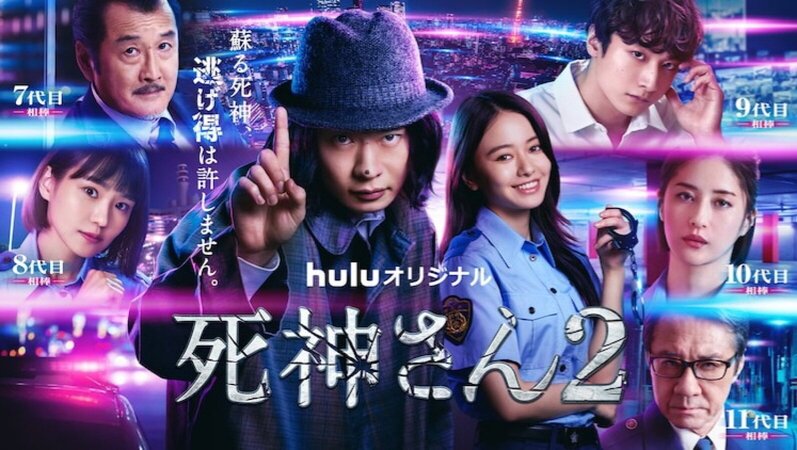 Summary : Kennin Gido is a detective. He belongs to a mysterious division at the Tokyo Metropolitan Police Department. He is the only member in the division. There, Kennin Gido reinvestigates cases that received not guilty verdicts. He searches through testimony and evidence from those cases to catch the real criminals. Kennin Gido is called “Shinigami” (“Grim Reaper”) by those around him.