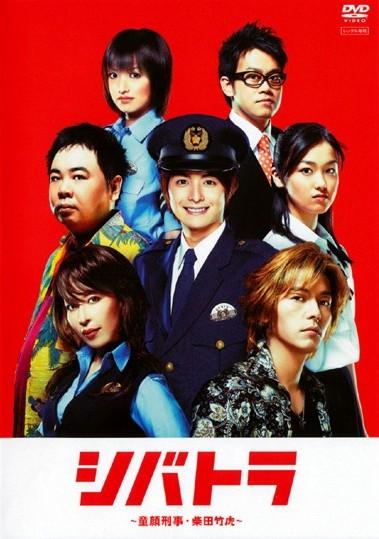 Summary : To the average person on the street, Shibata Taketora looks like a unassuming teenager who’s small and vulnerable enough for bullies to see as an easy target. But he’s actually a police detective (not to mention a kendo expert) with a babyface he makes good use of, whether going undercover at a juvenile detention center or high school, or just investigating crimes in his own way. Taketora has a supernatural ability to see the “hands of death” around people whose life is nearing the end, especially if they stay on the same course. It’s a heavy weight for him, as he also has the gift of empathy and deeply cares about the people involved in his cases. Along with his offbeat group of friends, this unusual cop gets to the heart of the matter as he tackles his cases—and tries to save lives on the edge.