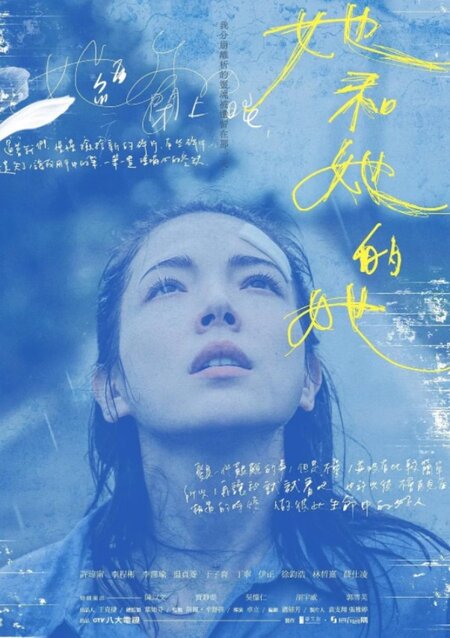 Summary : The story of a girl who was violated when she was studying in middle school. Originally, she was a girl full of expectations and dreams for her future. But due to that incident, she was pushed into the endless abyss of trauma.