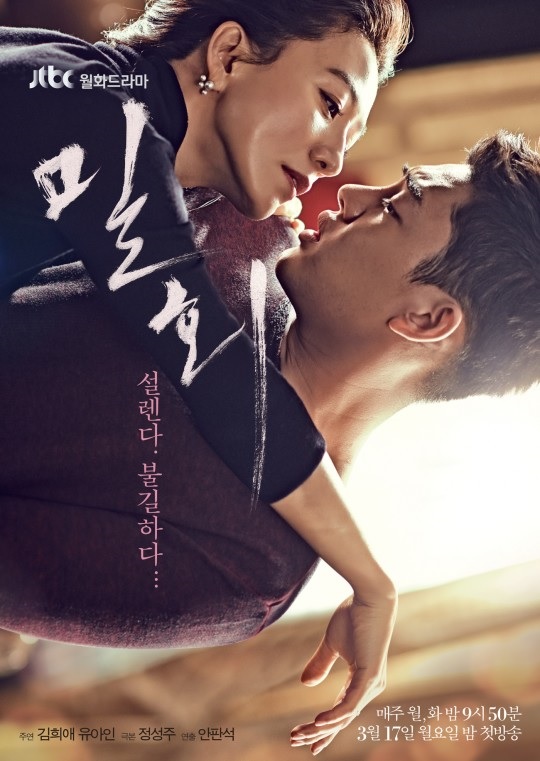 Summary : Sun Jae is a twenty-year-old piano genius who became a delivery man without finishing high school due to his poor background. One day, he delivers a package to a classical music concert hall, and he plays the piano positioned on stage. Sun Jae is found by Hye Won, an elite art director at the Arts Foundation and wife to a piano professor. Hye Won instantly recognizes his talent and sends him to lessons under her husband to cultivate him into a leading young musician. Born to a poor family, Sun Jae had never taken formal music lessons and is overwhelmed by Hye Won’s support. Piano lessons are his salvation and she becomes his muse. One thing leads to another and he confesses to her, “I need you more desperately than music now.” Hye Won is deeply affected by his masculine charm and pleading eyes. Yet she cannot afford to throw away everything she has worked to build. However, it would be even worse to lose this young lover. Hye Won thinks to herself, “This is my punishment, for being ignorant of my feelings and arrogant in the face of love.”