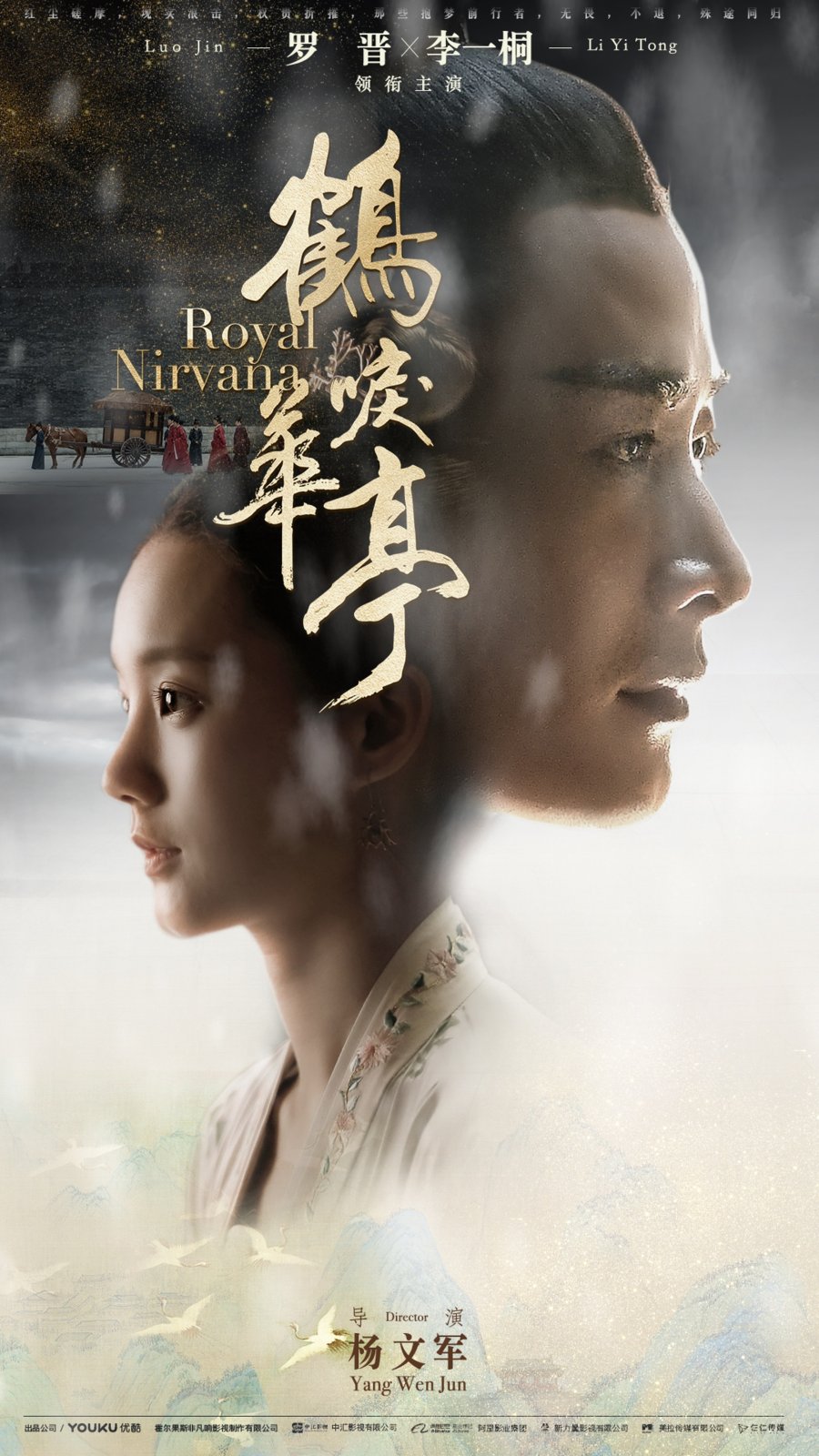 Summary : Crown Prince Xiao Ding Quan lost his mother and sister at a young age and his father, the Emperor, is distant towards him because he is backed by his maternal uncle General Gu and the army the latter controls. He lives on tenterhooks, fearful of losing the handful of people who are close to him. His father is a formidable figure whom he both respects and fears. Even as he strives to receive his love and approval, he is also afraid of the inevitable crushing disappointment if he fails.
Firstborn Prince Qi has designs on the throne and conspires against Ding Quan with the help of his father-in-law, the powerful Chancellor Li Bai Zhou. They cause harm to befall the people he cherishes and widen the rift between the Emperor and Ding Quan.
Teacher Lu Shi Yu who is strongly influenced by Confucian values is a fatherly figure to Ding Quan. He summons his student Lu Ying back to the capital with the intention of recommending the latter’s daughter Wen Xi to be the Crown Princess so as to help Ding Quan gain an upright and trustworthy ally in court. Ding Quan and Wen Xi meet by chance when her brother gets into trouble and they develop mutual admiration although Ding Quan has never seen what she looks like.
When Wen Xi’s father and brother are thrown into jail, Wen Xi goes undercover as a maid in the Crown Prince’s residence to help them. In the process, she quietly supports Ding Quan to resolve two cases. Together, the couple manages to redress Wen Xi’s father and brother’s case and bring the villains to justice. They are each other’s pillar of support as they brave dangers and make sacrifices to bring peace to the country.