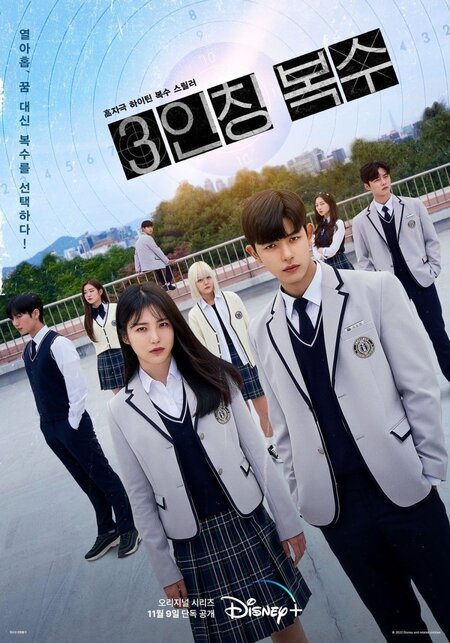 Summary : Ok Chan Mi is a 19-year-old high school student. She used to be a shooter for a high school team. One day, Ok Chan Mi’s twin brother dies. She chases after the truth related to his death. She gets involved with Ji Soo Heon. On behalf of bullied students, Ji Soo Heon takes revenge on their tormentors.