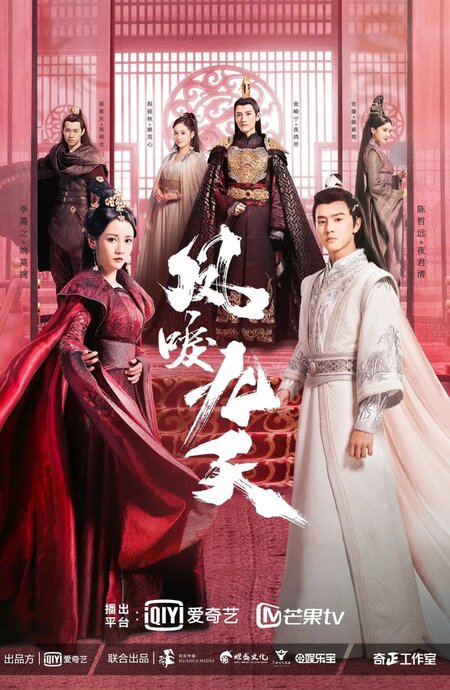 Summary : Set in the early 12th century, war threatens to erupt across the land of Da Chu, and the Imperial court is filled with corruption and intrigue. The cruel Emperor and his corrupt cronies plot to kill the Empress Yao Mo Xin – and are successful in their malicious efforts. Meanwhile, other vindictive parties chase down Yao Mo Wan, the Empress’s younger sister. In the night full of mystery, the dead queen’s spirit enters the body of her younger sister, intent on taking revenge on people who wronged and poisoned her to death. The Empress in Yao Mo Wan’s body, enters the Imperial Court, bent on seeking vengeance. She also meets (and falls for) Ye Jun Qing, a young Da Chu prince. As she discovers the scale of the corruption at court, she decides to do her best to see that Ye Jun Qing deposes the evil Emperor. She uses the best tools at her disposal: her wits and natural intelligence to help her beloved in getting the throne.