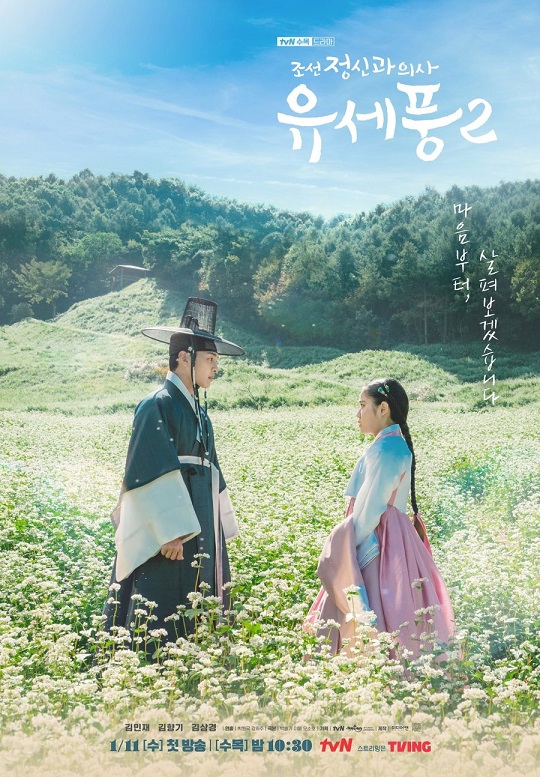 Summary : Once a royal physician, Yoo Se Poong was ousted from the palace after his involvement in a conspiracy surrounding the royal family. With nowhere else to go, Se Poong eventually found himself in the strange yet beautiful village of Gyesu. It was there he met Seo Eun Woo and Gye Ji Han and his life was changed forever. With the help of his new friends, Se Poong began to grow as both a physician and a human. Learning how to not only treat the body but also the heart and minds of his patients, Se Poong successfully fulfilled his mission to become a true doctor. Or so he thought. With new patients and new challenges before him, Se Poong must once again set out on a quest to better both himself and the lives of those around him. Using his unorthodox methods to treat his patients, both mentally and physically, will Se Poong’s new adventures lead him to an even deeper understanding of both the heart and the mind?