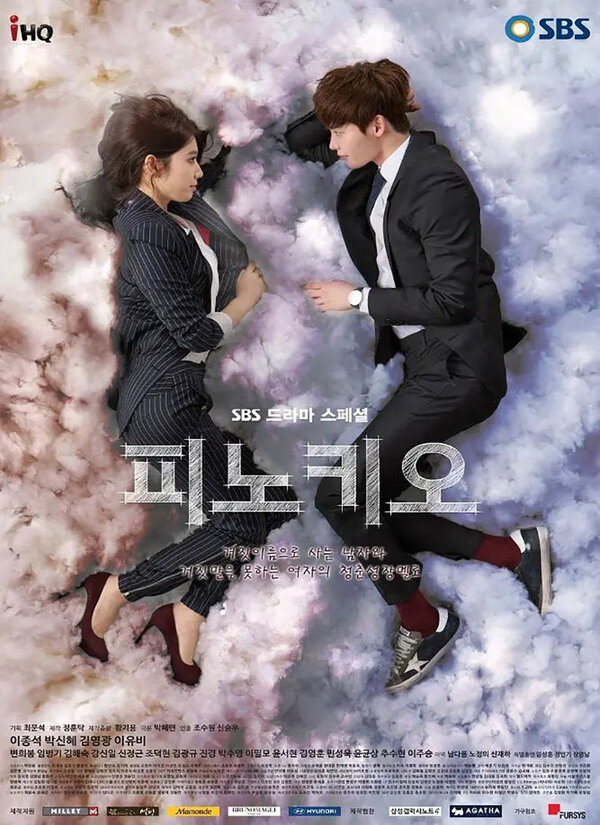 Summary : The idealistic Choi In Ha has her work cut out for her when she becomes a broadcast journalist, especially when she suffers from a condition known as “Pinocchio syndrome,” which makes her break out into hiccups whenever she tells a lie. Her rookie colleagues include Choi Dal Po, whose shabby appearance masks his true eloquence and sharp memory; Seo Bum Jo, a wealthy heir who has had everything handed to him in life; and Yoon Yoo Rae, whose fangirl knowledge comes in handy in covering the news. The 20-something newbie reporters pursue justice as they try to discover themselves in the process.