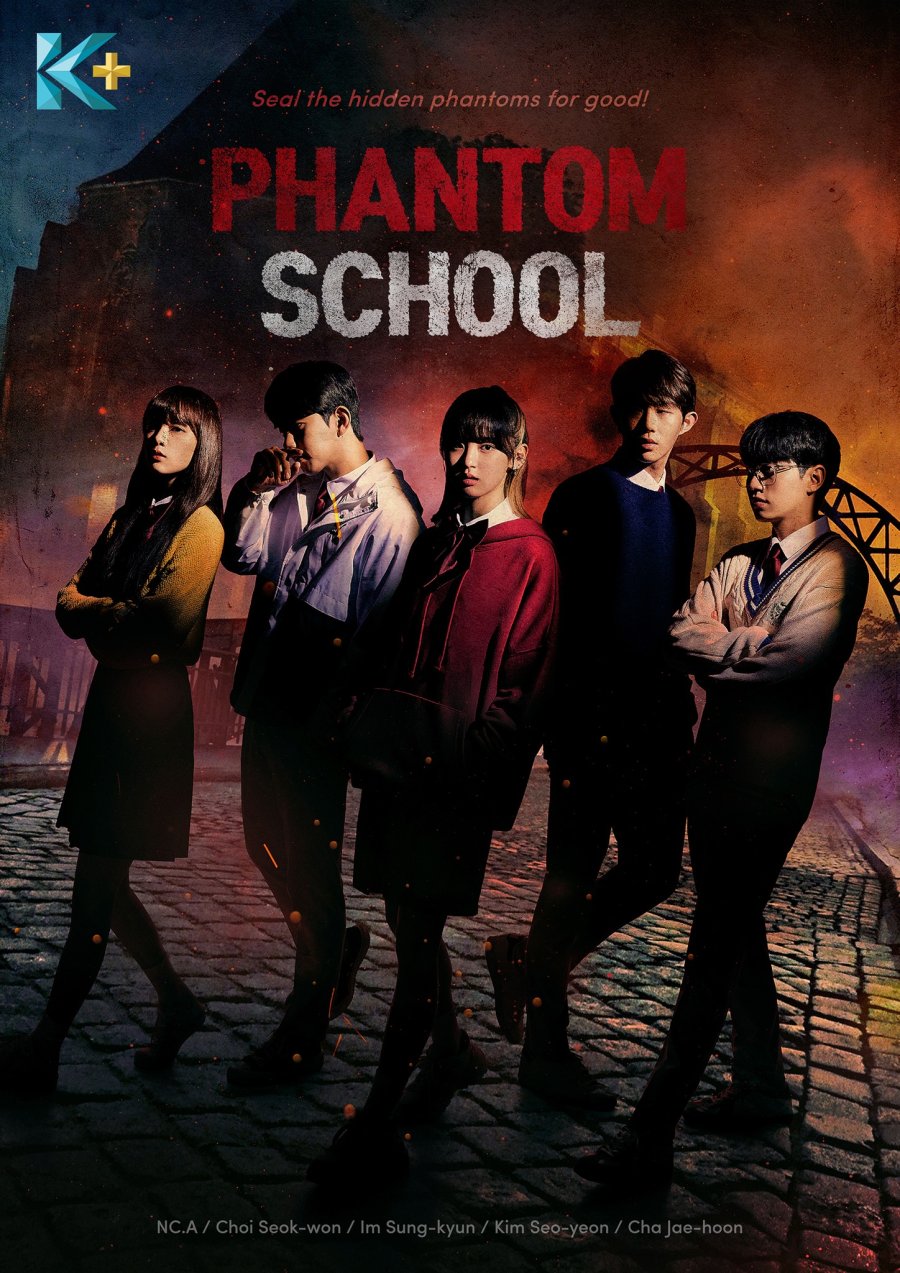 Summary: Nestled quietly in the heart of a buzzing community, there sits a school that to any who might pass it by, appears to be quite normal. However, as is often the case, looks can be quite deceiving. Inhabited by several malicious phantoms, this school plays host to more than its dedicated faculty and lively student body. While most of the students at this school are largely unaware of the otherworldly beings who exist beside them, some are easily swayed by the phantom’s presence. For those who are easily manipulated by the specters, life has a way of quickly becoming a living nightmare as they’re forced to give in to the evil desires of their ghastly tormentors. But even as some students are swayed by the phantoms, others have taken on the role of a hunter and have accepted the responsibility of fighting against them. One such hunter, Lee Do Gyeom, has dedicated his life to this task. As a student currently enrolled in this phantom school, it’s up to him to save those afflicted by the evil which haunts its halls. But does he have the strength to take on this malicious force alone?