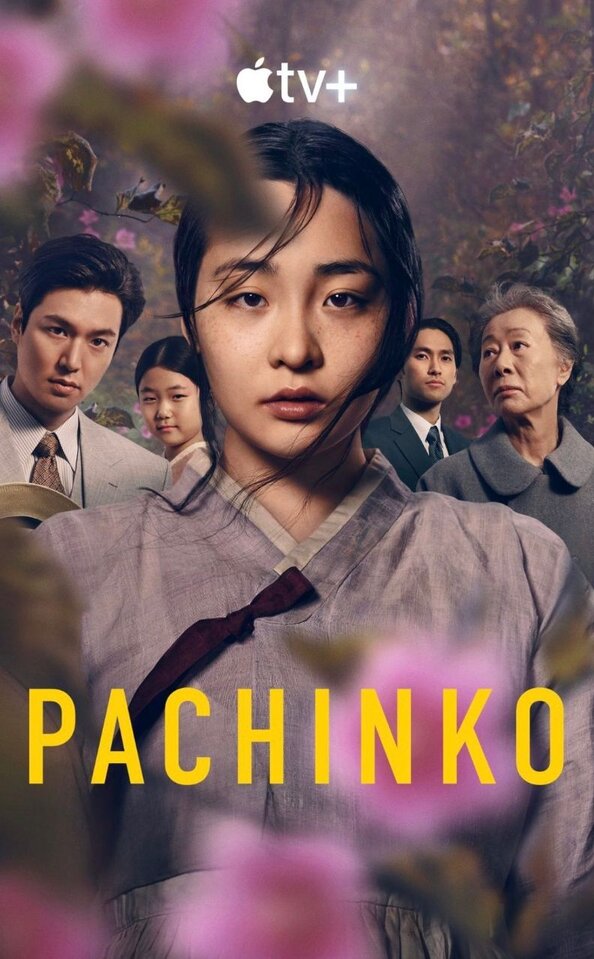 Summary : Kim Sun-Ja was born and raised in Busan, Korea, when Korea was under Japanese rule. She fell in love with a man named Koh Han-Su. When she learned that Koh Han-Su was married to another woman, she was already pregnant. She is devastated by her situation. A church priest named Baek Isak saves her by marrying her. She and Baek Isak then move to Japan. There, she gives birth to her child. Life for Koreans living in Japan at that time was not easy. As they experience contempt and discrimination at times, they struggle to survive.