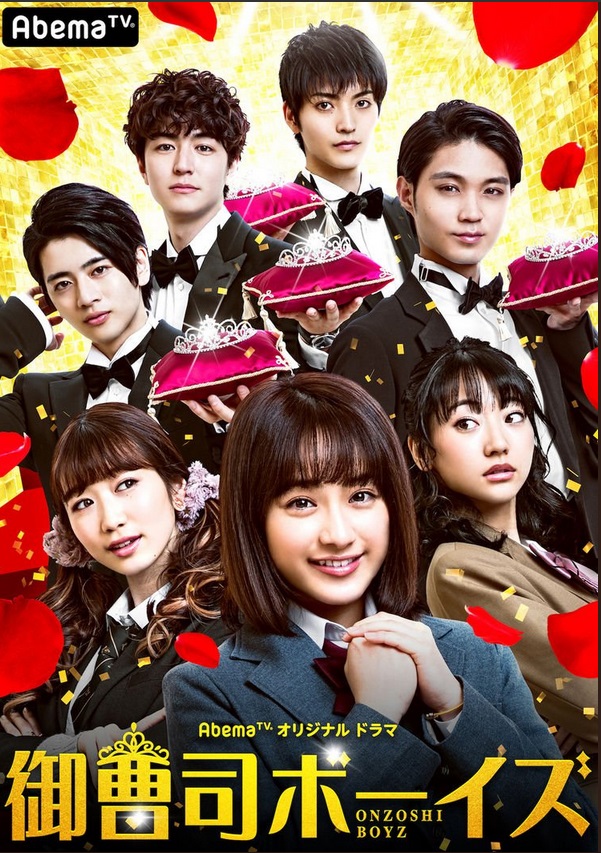 Summary: When Mugi Aihara read, in her favorite magazine, that the heirs to four of the biggest corporations in Japan were on a public quest to find their one true love, she could hardly believe what she was reading. When she realized these four gorgeous princes were searching for their destined princess via a new reality show, she dropped everything she was doing and immediately started filling out a contestant application.

A few days later, Mugi got the shock of her life when she received a text informing her that among the 700,000 applications vying for the chance to participate in “Marry the Prince”, she had been selected as one of the three lucky contestants. Besides herself with joy, she happily accepted the invitation, along with two other high school students, Fumino Ono and Yu Shibayma. Together, the three girls excitedly begin filming, only to find that life as a reality show contestant isn’t exactly what they’d imagined it would be.

Wealthy and entitled, Riku Nikaido, Taiga Saionji, Terunoshin Minai, and Tatsunari Date were far from the dashing princes of fairy tales. Caught up in the drama of their own lives, the four princes have more fun teasing the girls than they do wooing them as none of them really believe they’ll actually find true love. But each of the participants soon learns that fate can be a funny thing and that love has a way of finding you when you least expect it.