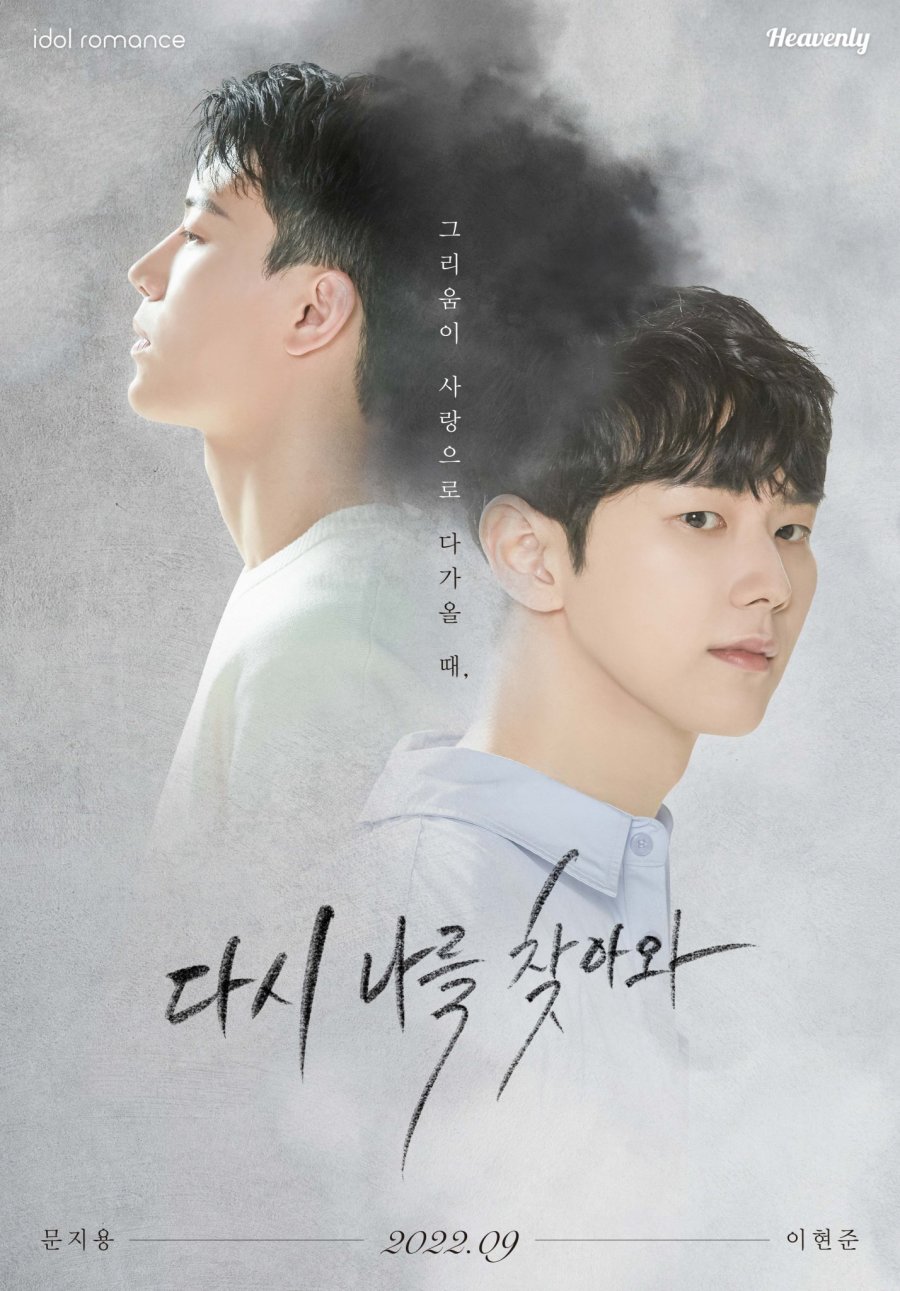 Summary : Shin Jae Woo is a man who is haunted by his painful memories. He dreams of being able to somehow turn back the hands of time and change his destiny – and the destiny of Kang Ji Hoon. Back in 2007, these two young men’s paths crossed and Shin Jae Woo fell for Kang Ji Hoon – a man who he admired more than anyone else. But cruel twists of fate meant that they could not be together – and Shin Jae Won has blamed himself for what happened ever since. Now, 15 years later, Shin Jae Woo goes back to the college dormitory where Kang Ji Hoon used to live. While he is there, he finds an intercom receiver and picks it up – and is stunned to hear Kang Ji Hoon’s voice! He realizes that he has traveled back a decade and a half in time to 2007. Kang Ji Hoon is a student again, preparing to take the bar examination. Shin Jae Woo moves into the room next door and starts to rekindle their friendship – although Kang Ji Hoon has no idea why this stranger keeps trying to get close to him…and why he keeps calling him “uncle.”