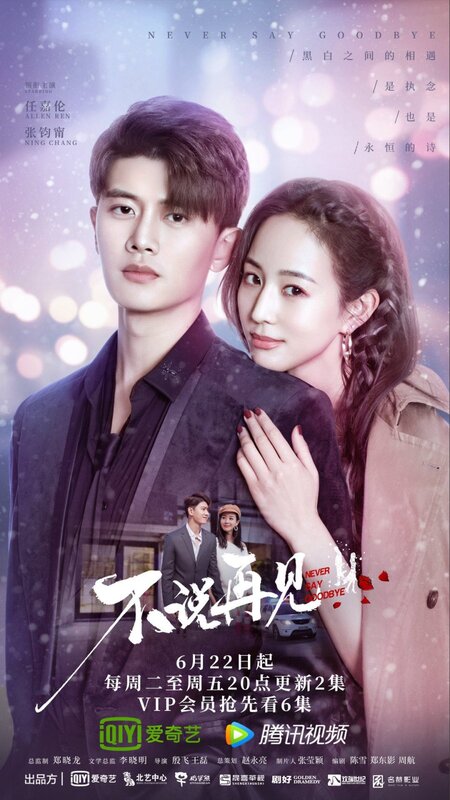 Summary : Three years ago, police officer Liu Yuan Wen sends back faulty intelligence, seemingly causing the death of his fiancée and fellow police officer Rong Yu. He also loses a friend in Rong Yao, his brother-in-law-to-be and a member of the drug task force. Disheartened by all the events, Liu Yuan Wen resigns from his position and cuts off all contact. In the present time, Rong Yao has been promoted to leader of the task force and is ordered to provide ongoing support and resources to the sole undercover operative in Group K, a drug cartel led by Mr. Ou. Turns out the undercover Mu Qing is actually Liu Yuan Wen, and the pair must work together to bring the criminals to justice.