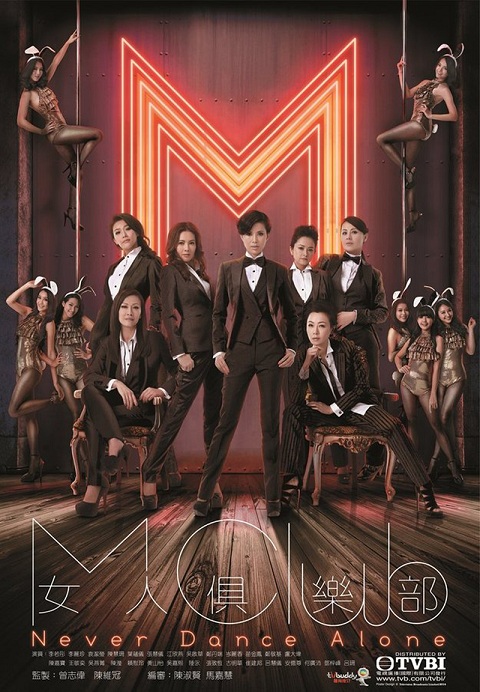 Summary : Carmen Lee and Lawrence Cheng are married. Lawrence loves his wife and his mother. She finds her former classmates, such as Lawrence Ng. She has to face her husband, daughter and face confrontation with her mother-in-law; Loletta Lee is a villain, she’s pitiful, but has the spirit of Ah Q. She has a relationship with Joe Tay; Elvina Kong has an obsession for dancing. She meets Carmen on the streets again, which triggers her memories of the olden days when she and her girl friends were in the dance class together. Meeting her girl friends again years later, she discovers they had all gave up on their dreams, except for her, who continues to pursue her dreams; Flora Chan is the CEO and the spokesperson of Aerobic Club. She is a very successful and wealthy perfectionist, but she looks down on others and is very unhappy with her girl friends; Fennie Yuen is a high official, she’s really strict and talks in a bureaucratic tone and never talks about her background. As a young woman, she was actually very outgoing, but her personality was impacted by one incident. She has two sons, but she rarely gets to see them. She was married, then divorced and had an extramarital affair; Angie develops a “sister-brother” relationship with 6Wing@FAMA, 15 years her junior. He sees her as a beautiful elder sister and a goddess, while she’s looking for her youth and wants an energetic life again.