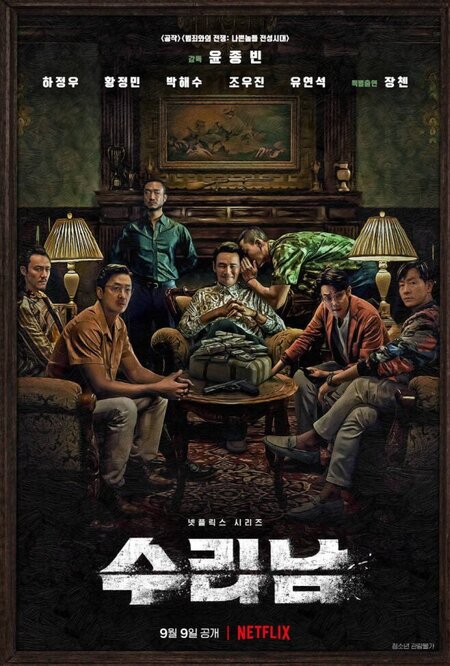 Summary : The life-saving journey of a Korean drug king in Suriname in South America and a businessman who was engaged in a secret operation by the NIS.