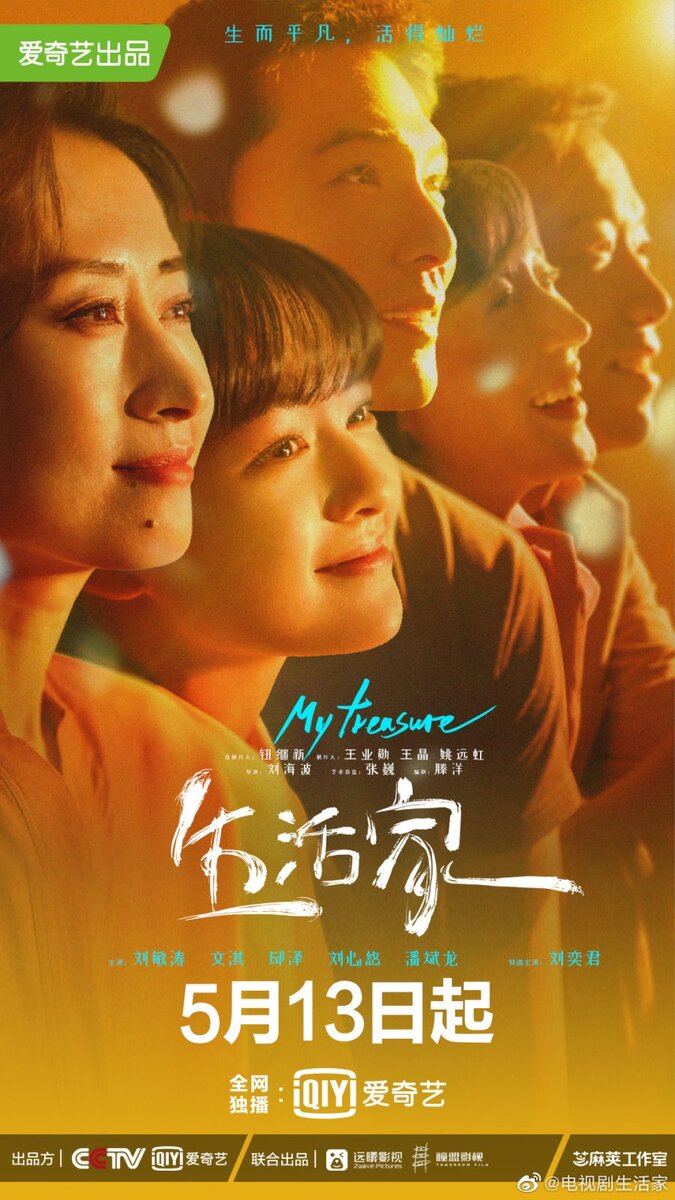 Summary : Life after graduation has not been easy for Qiu Dong Na. Stumbling along in her non-existent career, she had survived being picked on by her colleagues and being setup by her own boss. Now unemployed, she has no choice but to enter the company that she’s been trying to avoid. The company is an accounting firm co-founded by an old acquaintance Gu Fei and her first love Bai Shi Chu’s stepmother, Cheng Fan Yang. Fei describes Dong Na as a ‘handy knife’. She doesn’t bow down to a challenge and completes seemingly impossible tasks. She also becomes weary of having a boss like Fei who is unconventional in many ways. In spite of the inequality brought by the income gap between the rich and poor and Fan Yang’s doubts towards her, Dong Na draws strength from her mother, Qiu Xiao Xia, as she faces problems in work and in life.