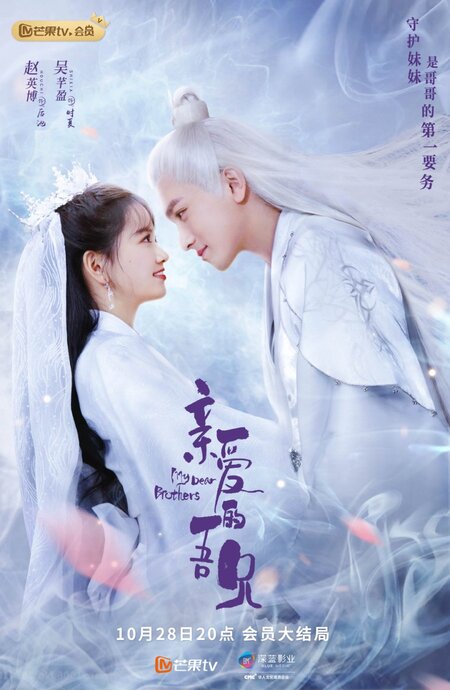 Summary : Shi Xia and her brother, Shi Dong, have depended on each other since they lost their parents when they were little. Her brother mysteriously disappears with no trace and Shi Xia has been searching for him ever since. One day while looking for her missing brother, Shi Xia accidentally teleports to a strange xianxia world and there she meets Hou Chi, an immortal. Hou Chi adopts her as his little sister, but when her real brother, who is now the leader of the feared demon sect, reappears, both men fight to guard their little sister and their hilarious adventurous journey begins.