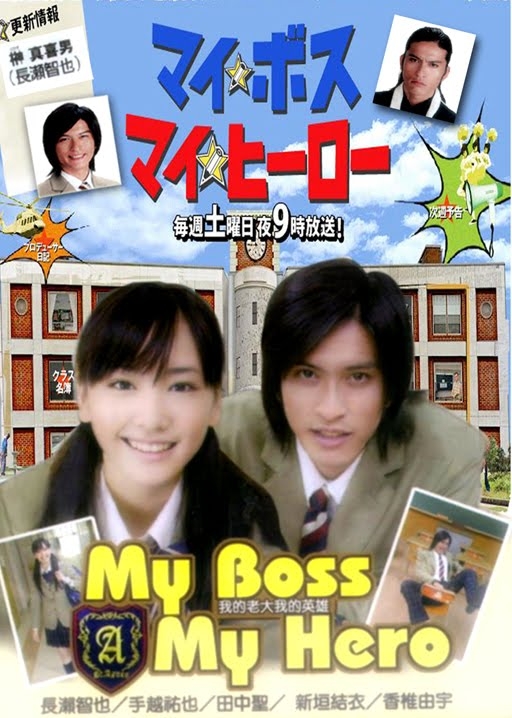 Summary : Sakaki Makio, also known as “Tornado”, is a tough 27-year-old high school drop-out. By academic standards, he’s pretty dumb. His father decides to force Makio to return to high school to receive his diploma, and he asks an old friend who happens to be the principal of a nearby school to admit Makio. If Makio doesn’t graduate, the position of boss will be given to his younger brother, Mikio. Furthermore, he must pose as a 17-year-old during school hours and in the presence of any classmates or teachers outside of school. If his cover is blown, it would be the end of his high school career as well as his hopes to become boss. Things start out rough and tough as Makio’s violent temper is tested. As the lessons and days go by, he learns there is much more to school than just tests and studying.