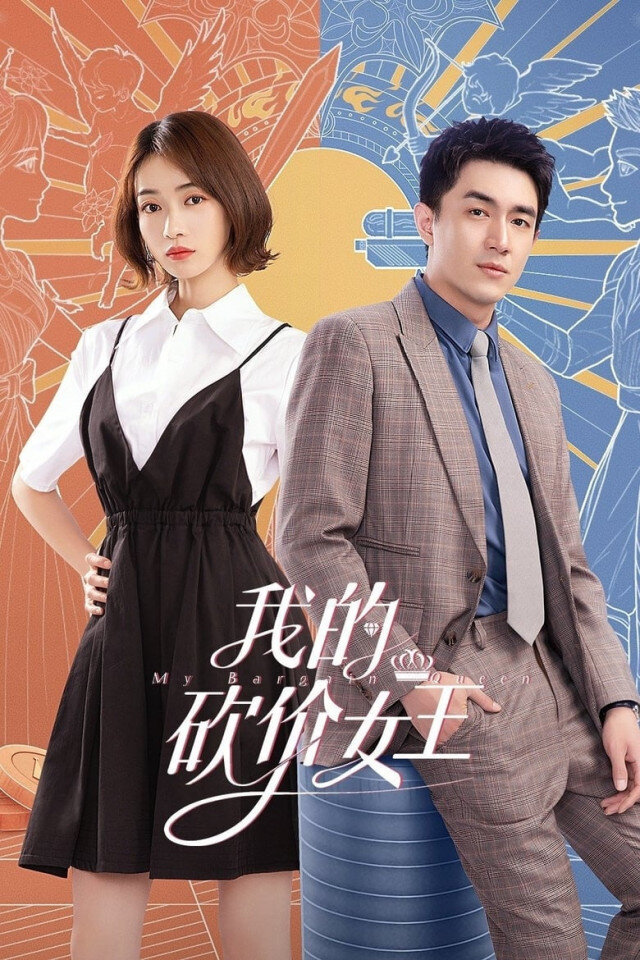 Summary : Xia Qian was abandoned by her fiancé, He Zhi Juan, during their engagement party at Evergreen Hotel. In the midst of her misfortune, she gets entangled with the hotel’s General Manager, Sheng Zhe Ning, who mistook her for the cause of an incident at the hotel. Three years later, Xia Qian, who is now an owner of a company that offers “bargaining” services, receives a job offer to arrange a wedding in the same hotel she had her misfortune three years before. There, she meets Sheng Zhe Ning again, and in order to get a booking at a hotel, she offers her bargaining services. However, as fate would have it, the client turns out to be her ex-fiancé and his new girlfriend, who is Sheng Zhe Ning’s younger sister.

Note : Some episodes don’t have embedded subs. use the SRT files for those episodes.