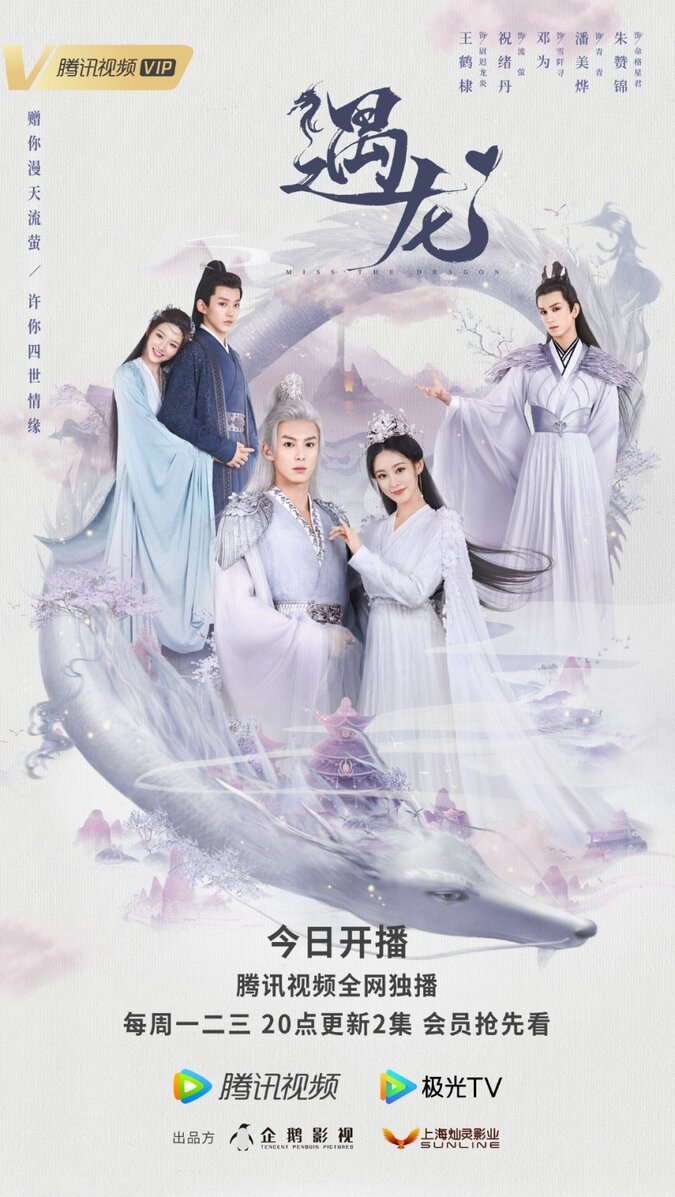 Summary : A story between the dragon king and a young maidservant follows a promise of three lifetimes to wait for a loved one. Liu Ying is Xia Hou Xue’s maidservant who accidentally encounters a snake. Liu Ying saves it without realizing that the snake is a thousand-year-old dragon called Yuchi Longyan. To repay her debt, Yuchi Longyan promises Liu Ying to marry but it results in a misunderstanding. Xia Hou Xue encounters a wolf demon. To fulfill Liu Ying’s wishes, Yuchu Longyan promises to rescue Xia Xue Hou and to protect her for three lifetimes even as he silently stays by Liu Ying’s side. It’s not until her fourth lifetime when Liu Ying is reincarnated as Gu Qing Yan that she begins to know of Yuchi Long Yan’s existence.