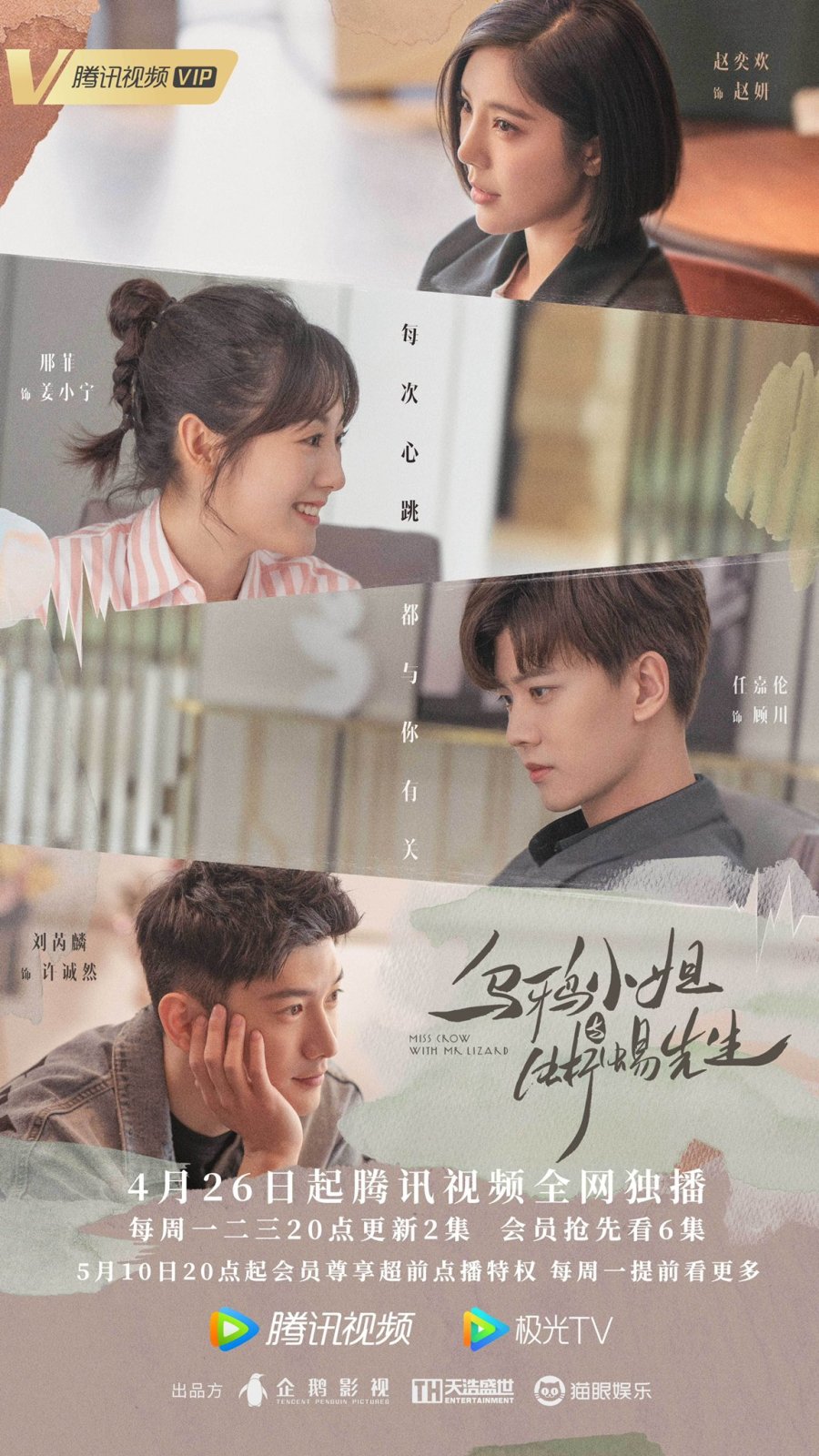 Summary : Gu Chuan is a passion-filled, vibrant young man with his whole life ahead of him – until his life is turned upside down by a sudden traffic accident. He suffers life-threatening injuries to his heart and surgeons are able to save him by giving him an emergency heart transplant. But when he recovers, he discovers that he is no longer allowed to perform most forms of exercise. Worse still, the doctors warn him that experiencing strong emotions could also end his life prematurely. He tries to return to normal life, but the changes he must make to his lifestyle take all the fizz out of his existence. He carefully avoids anything that could raise his heart rate – even if doing so turns him into a shadow of his former self. Things take another turn, however, when a woman named Jiang Xiao Ning comes to work at the company he and his friend set up. Jiang Xiao Ning’s own back story is also tinged with sadness: She was orphaned at an early age. Regardless, she is a veritable font of positivity. Little by little, that positivity starts to rub off on Gu Chuan – but could this bond ever turn romantic, in spite of his condition?