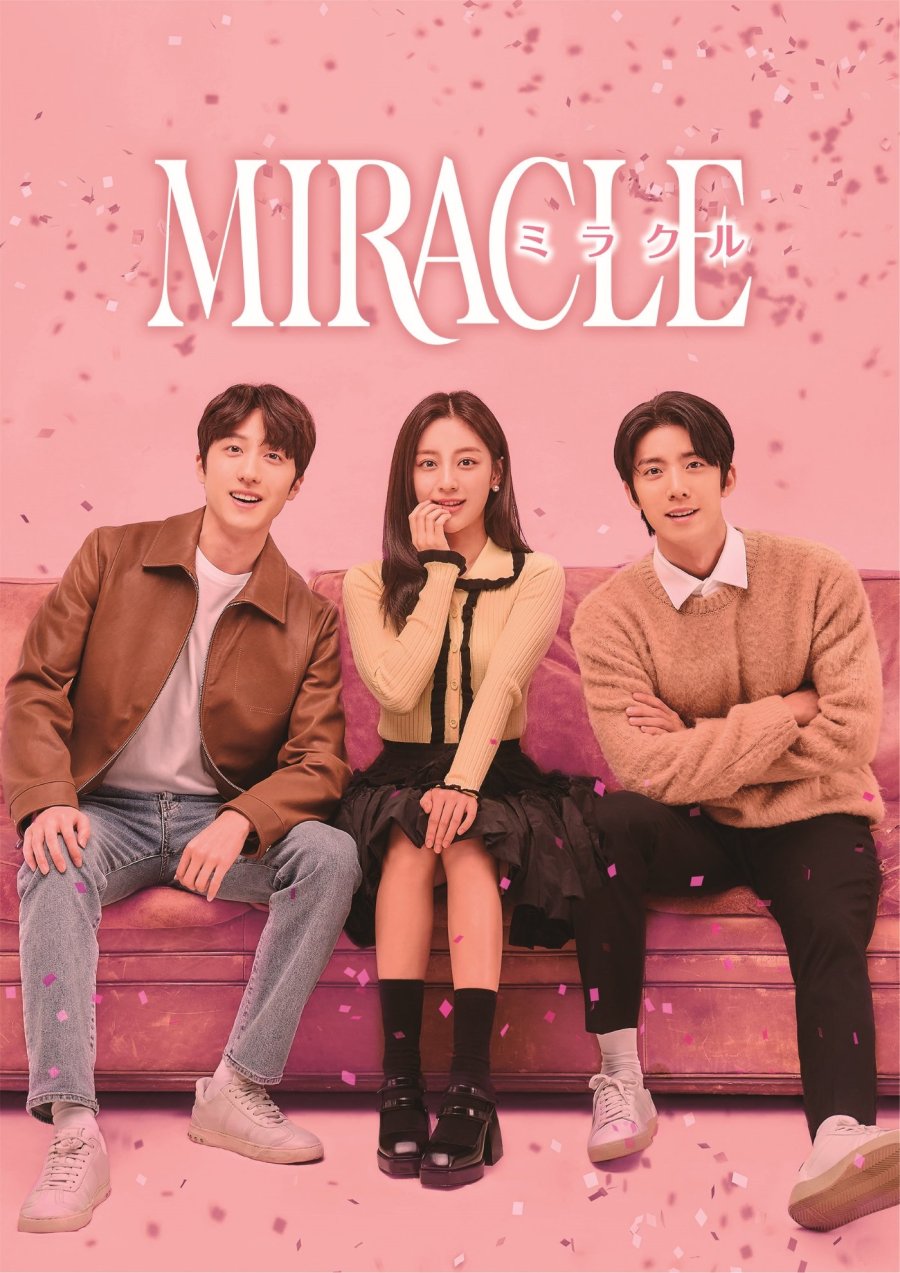 Summary : Having reached a level of fame most young idols can only dream of, there’s no doubt that Luis is at the top of his game. Known throughout the world for his music, Luis has worked hard to make his way to the top. But even as one of the world’s most popular artists, Luis constantly worries about the possibility of some other artist claiming his spot at the top, especially now that the idol group “N/S” is gaining popularity. Once a reluctant participant in an idol audition, Min Si Woo was talked into attending the event by his best friend, Lee Soo Rin, a former trainee hopeful turned content creator for an up-and-coming idol. Having wowed the judges at the audition, Si Woo made a vow to someday become a better singer than Luis as he signed a contract that would change his life forever. Now a member of the popular idol group N/S, he stands poised to make good on his word. While Si Woo’s popularity continues to rise, Soo Rin finds her own life turned upside down after crossing paths with Luis unexpectedly. With Luis now pulling her attention one way and Si Woo pulling it the other, how will Soo Rin find the time to make her own dreams come true?