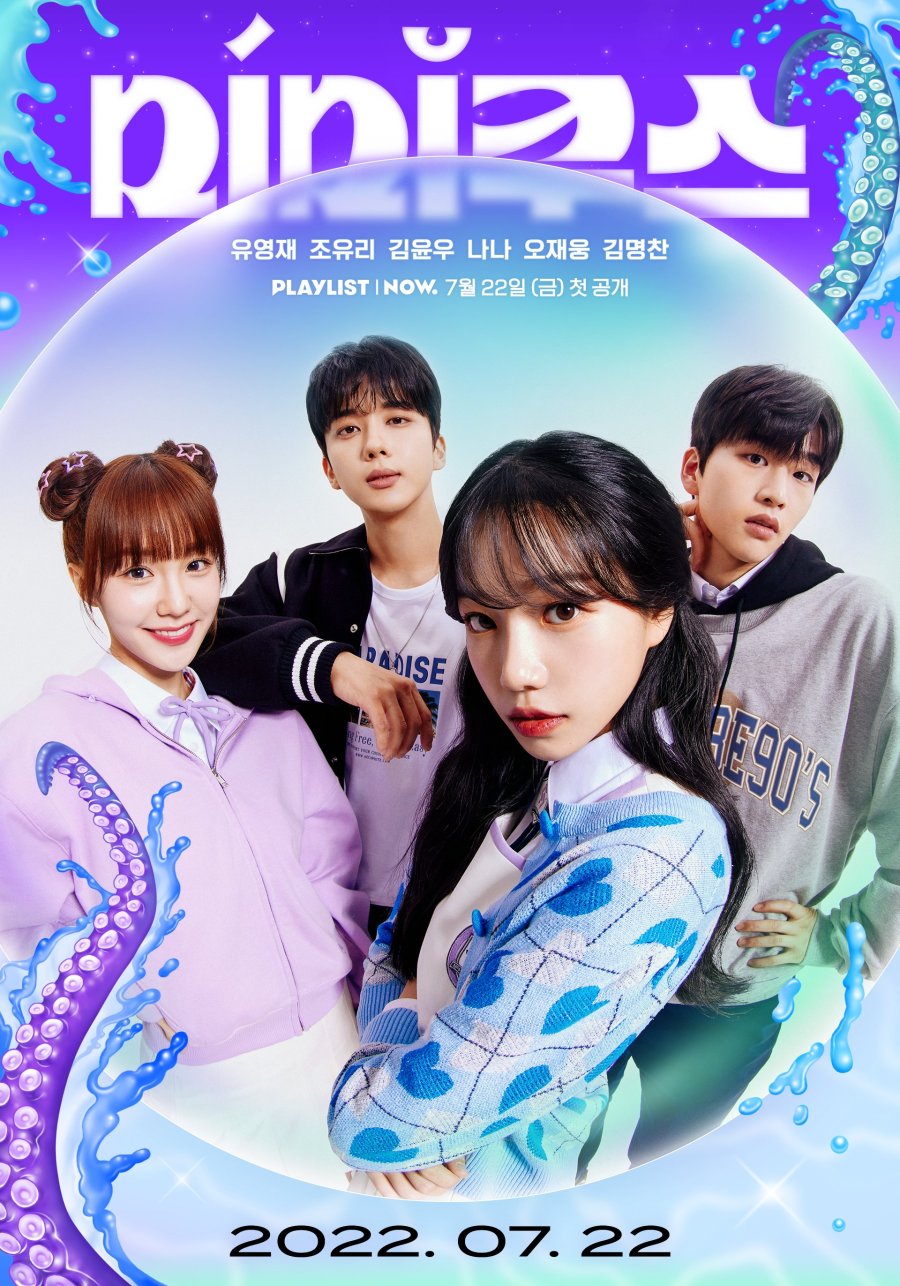 Summary : Students at an arts high school strive to prove that they are the “real deal” amidst a culture where mimicking one another is the norm. Han Yoo Sung is a cold-hearted and upright son of a wealthy family who seems to have grown up in a bubble. But little do others know that underneath his prickly exterior is a student who is itching to show off his talents. He despises mimicking others or being mimicked himself, but he gets wrapped up in a strange rumour that claims he has been copying Ji Soo Bin, a famous trainee at a major entertainment company. Ji Soo Bin is the son of an entertainment company executive who is in the spotlight for being a famous trainee. Despite receiving so much attention, he is a mysterious character who actually has a secret he strives to keep under cover. Oh Ro Si is the center and the youngest member of the girl group ICE. Although she is loved for her amicable and easy-going personality, she receives poor treatment from her fellow members. When returning to school after her idol activities, she aims to find her own sense of identity. Shin Da Ra is a student who runs her own YouTube channel with videos documenting her daily life at the arts high school. She hates being alone and wants everyone to adore her. Shin Da Ra used to believe that friendship is defined by mimicking the person she likes, but she is challenged to rethink her approach after befriending Oh Ro Si and Han Yoo Sung.