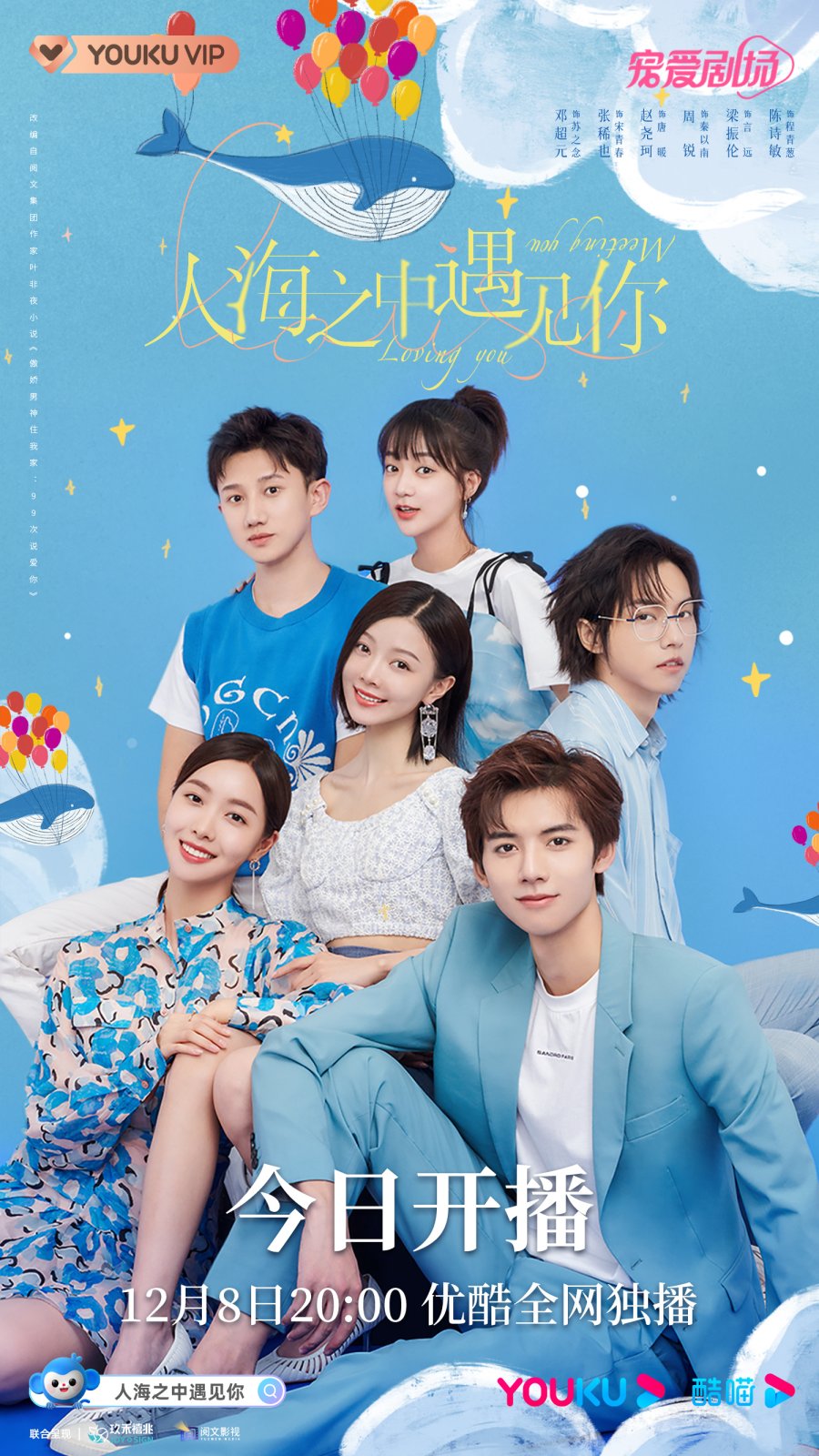 Summary: Su Zhi Nian is a mysterious transfer student with secret special powers he acquired during a childhood accident. On his first day at Jiang Li Number 1 High School, a gang of bullies confronts him, demanding that he hand over money or take a beating at their hands. A brave fellow student he has never met before named Song Qing Chun rushes to his defense and stands up for him. But when they cannot escape the bullies, he is forced to use his special powers to protect himself – and Song Qing Chun. However, during the scuffle, he comes to realize that his powers don’t work if she touches him, something he has never experienced before. Unfortunately, as she has learned of his secret, he is forced to use his powers once more – to wipe her memory of the secret.
Four years later, Song Qing Chun has become a successful TV news presenter, but she is infuriated when she is tricked into sharing an awards ceremony stage with Su Zhi Nian (now a powerful business leader) as part of an intricate plan. A previous misunderstanding between the two of them has made relations between them decidedly frosty, although Su Zhi Nian is desperate to reconcile with Song Qing Chun. But when tragedy strikes both her family and her father’s company, she is forced to cooperate with him on a professional level. And when they are also forced to live together for 100 days due to a quirk of fate, things get more complicated than ever…