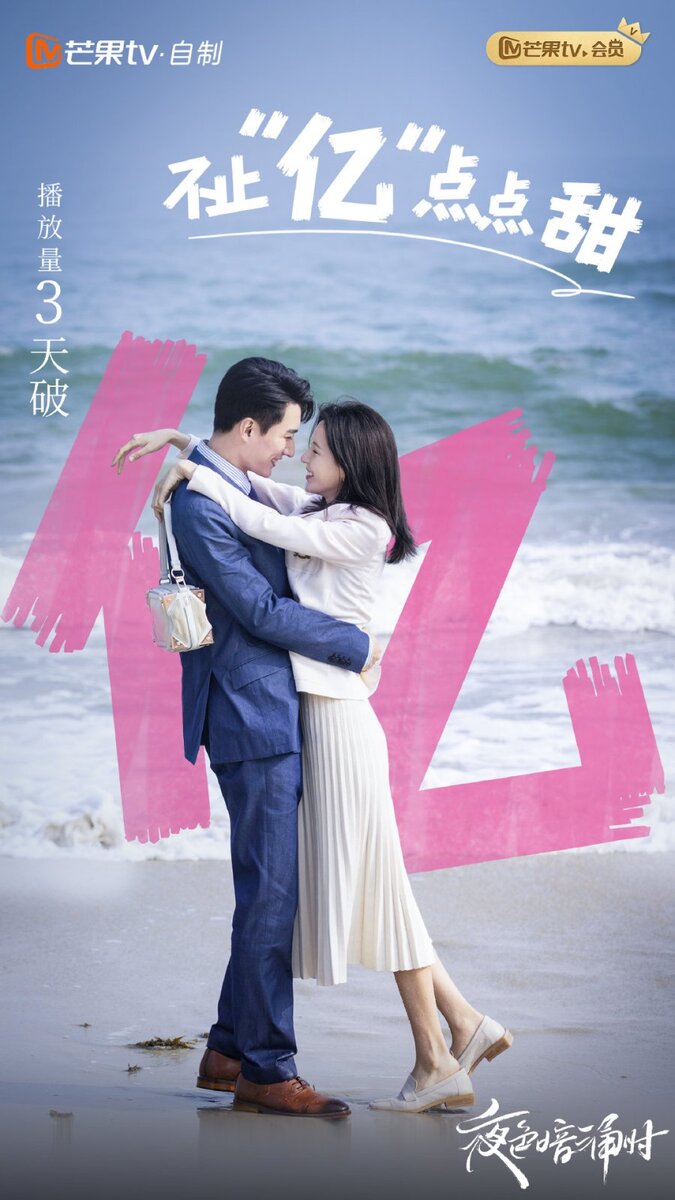 Summary : Xu Qing You is a hard-working, focused woman with a senior position at an up-and-coming firm. She is devoted to her job and is also in a relationship with Fan Yun Xi, whom she has been dating for 10 years. They are planning to wed in the near future, but when she discovers he had a fling with another woman, she is incensed and decides to break off the engagement. She later heads to a bar to drink away her sorrows. At the bar, a man named Mo Ling Ze performs a musical number on stage. She recognizes him as a man she’d run into earlier in the day in the street and had a minor and slightly unpleasant exchange of words with. She is very drunk and gets talking to him. The next day, she wakes up in a hotel room with only vague recollections of the end of the night, assuming that she has had a one-night stand with him. To her horror, she turns up to a meeting the next day…only to discover that Mo Ling Ze has taken over the operations at her company. The duo is forced to spend time together, but eventually realizes that they have a lot in common and appreciate one another’s charms. Meanwhile, her former fiancé is desperate to win back Xu Qing You’s heart. Will she return to her former love, or could a new romance be in the cards for her?