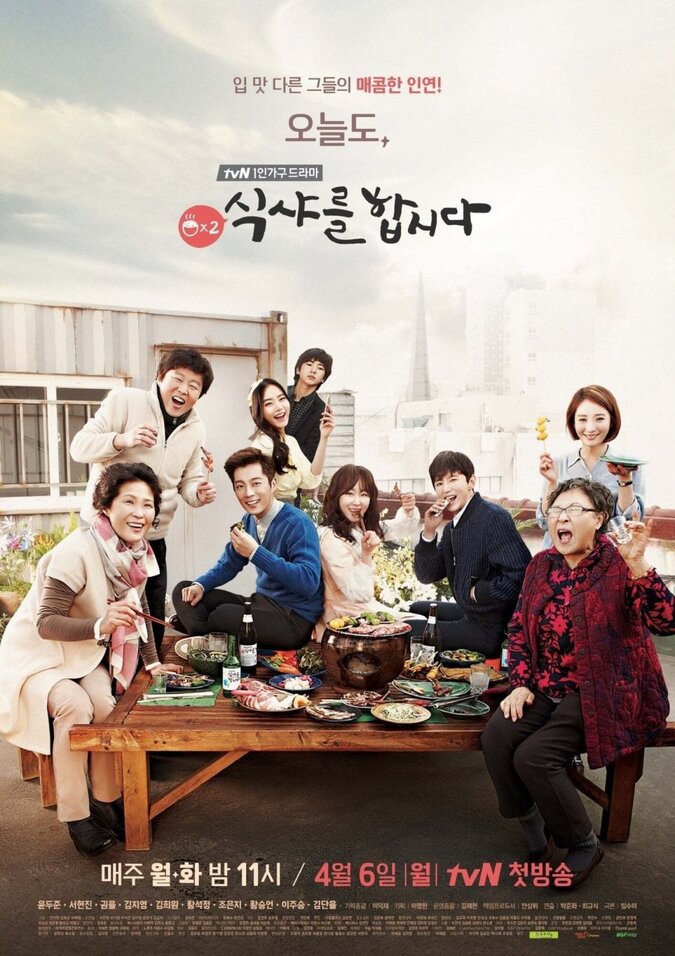 Summary : The second season follows Goon Dae Yeong’s character as he moves to a new building and reunites with his grade school classmate Baek Soo Ji. She’s been living alone for ten years, which means she’ll have plenty of her own single-living tips and opinions about food, setting her up to have a contentious relationship with Yoon Doo Joon. She’s a freelance writer with a crush on her other neighbor, Lee Sang Woo. He’s a civil servant who lives simply and eats simply. The sequel comes from the same PD-writer team that brought us the first season, and promises another round of neighborly hijinks and, of course, lots and lots of food