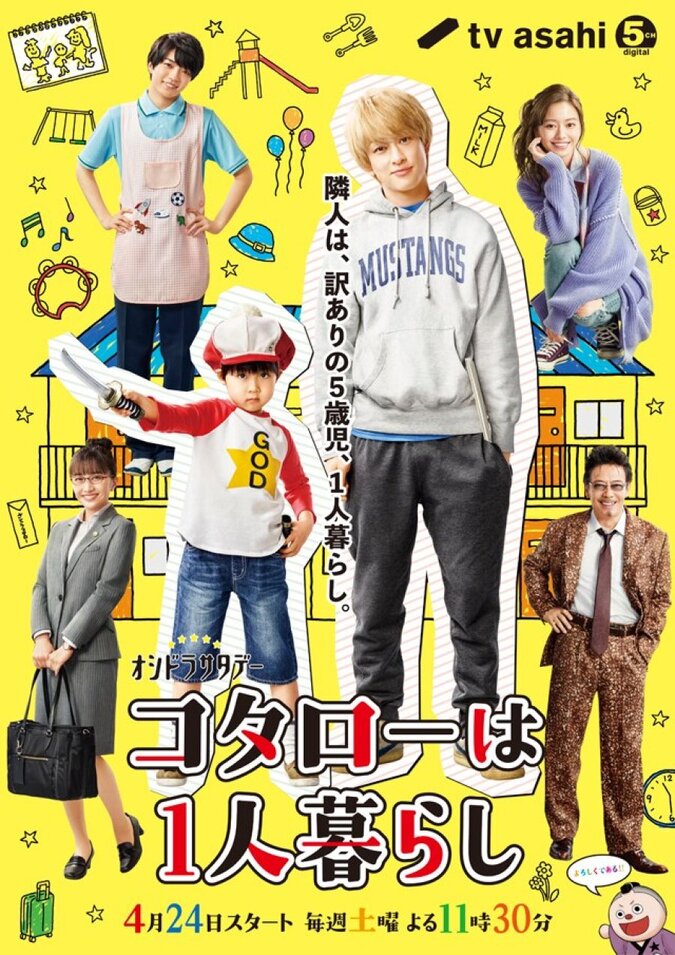 Note : Since filesize is ok i didn’t encode this drama and uploaded the source files.