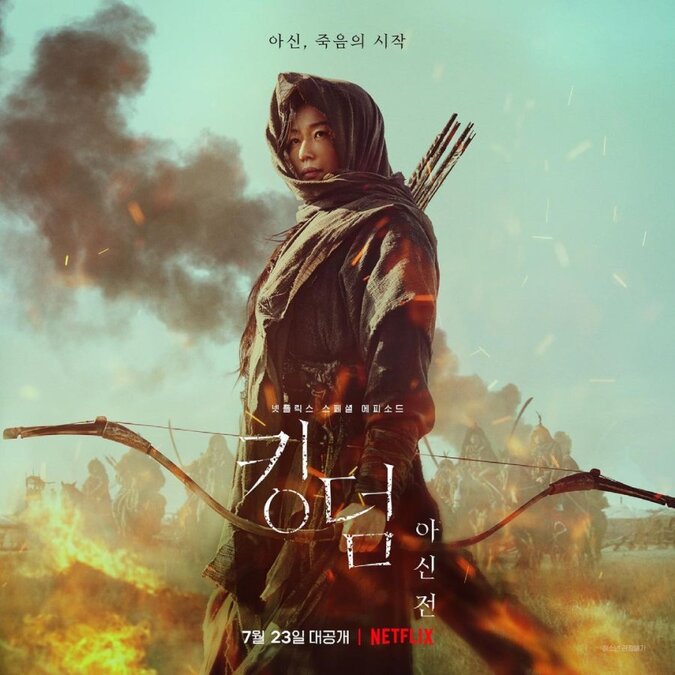 Summary : A sidequel from Kingdom season two and a backstory about the mysterious character Lee Chang’s group encountered on their journey north to discover the origins of the infected. Ashin will unveil the mystery behind her identity. The new story will detail what had happened to Ashin in the past in the northern region and how the two characters’ fates intertwined.