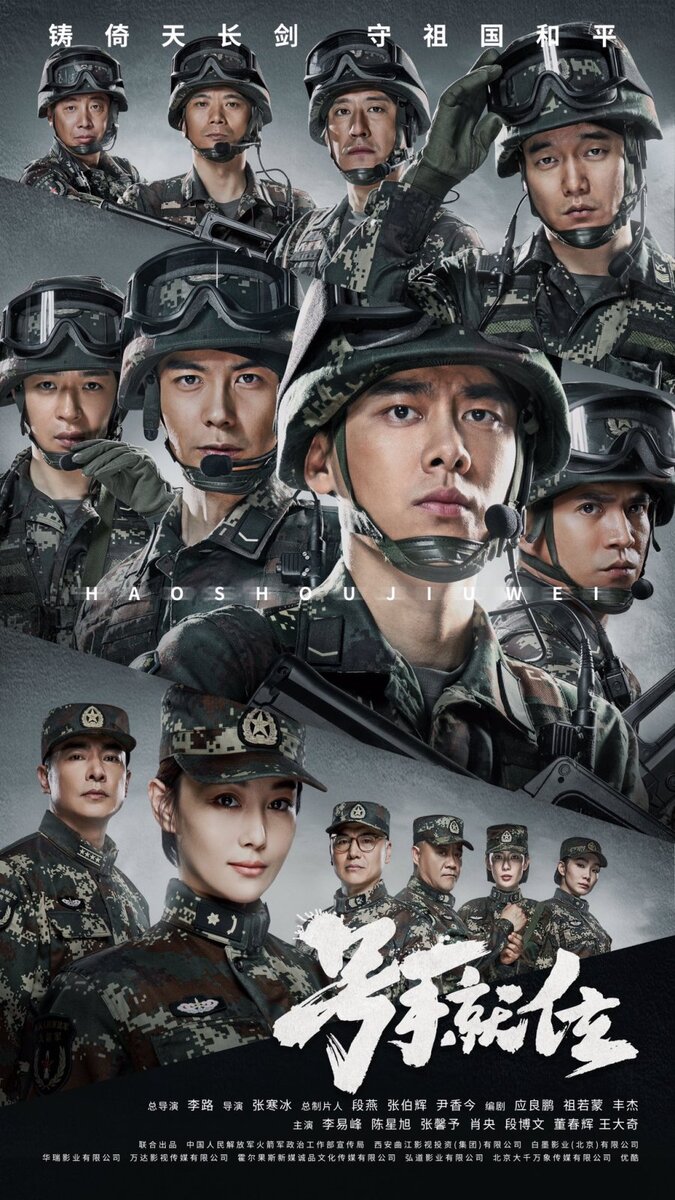 Summary : A story about a group of university students who join the army and become soldiers for the rocket force. Under the leadership of old soldiers with special skillsets, their bodies and minds are put to the test in order to become full-fledged soldiers.
Hapless romantic Xia Zhuo, 2nd generation military man Ouyang Jun, flower boy Lin An Bang and the sloppy king Yi Zi Meng are four roommates who go to the same university and live in the same dorm. For reasons of their own, they have become student recruits for the rocket force. However, one look at the army troops and a feeling of regret sweeps over them.
In the coming days, Xia Zhuo and the boys come to realize the hierarchy within the organization. Only men who have been soldiers for over 10 years can be considered soldiers. Only those in the army for over 20 years can be considered veterans. Those who have been in the army for over 25 years are treasures. As they face different seniors with different skills, the new recruits find themselves at odds with the old soldiers. Nonetheless, their journey serves as the finest example of what youth has to offer.