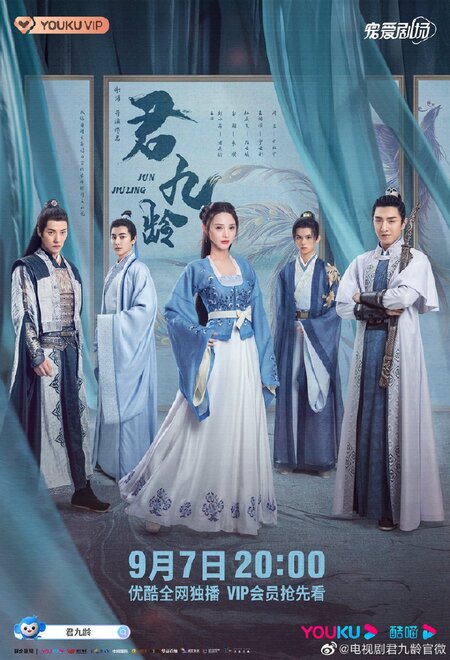 Summary : Chu Jiu Ling is the daughter of the late emperor who discovers her uncle, the current emperor, to be responsible for her late father’s demise. Wishing to avenge his death, she chooses her wedding day to assassinate her uncle. Unsuccessful, she lands in jail. Her best friend Jun Zhen Zhen sacrifices her life to save Chu Jiu Ling. Her physician father, Jun Ying Wen, exchanges the identities of the two girls. Undetected, Jiu Ling enters the family home of her friend whereupon she will earn the Fang family’s admiration and trust. Possessing outstanding medical skills, Chu Jiu Ling, now Jun Jiu Ling is a beloved physician in the capital. Encounters with royals and nobles allow for her to unravel the corruption within the political court, including the plot to assassinate her father. Her quest for justice involves complicated alliances with her childhood crush, the nobleman fiancé of her best friend, and the imperial guard with whom she shares the marital altar.