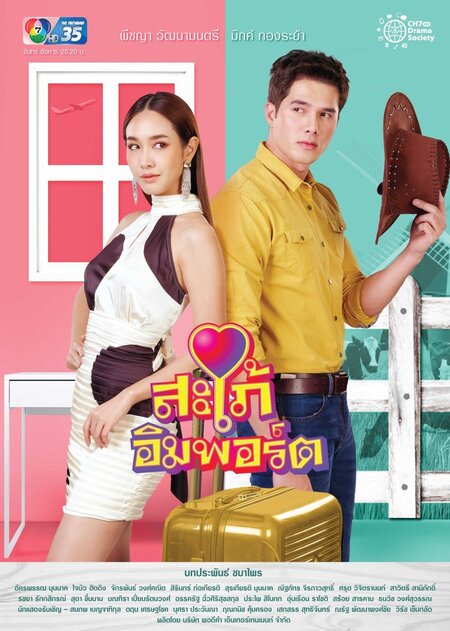 Summary : Lisa is a rich, spoiled girl who returned from her studies in England to find her parents were in debt. She had to work to repay that debt. And Don’s mother helped her. Don is the grandson of a very famous farm owner. When Don’s grandfather died, he conditionally named Don as his successor. To receive the farm, Don had to marry and have a child within a year. Otherwise the farm would be awarded to his cousin’s brother. Don’s mother loved Lisa like a daughter, so she pushed them toward marriage . At first, both of them rejected the marriage. Then Don’s mother announced that she was going to die soon, so Lisa accepted as a sign of gratitude. Since Don and Lisa don’t love each other, they agreed to pretend to be married for 6 months.