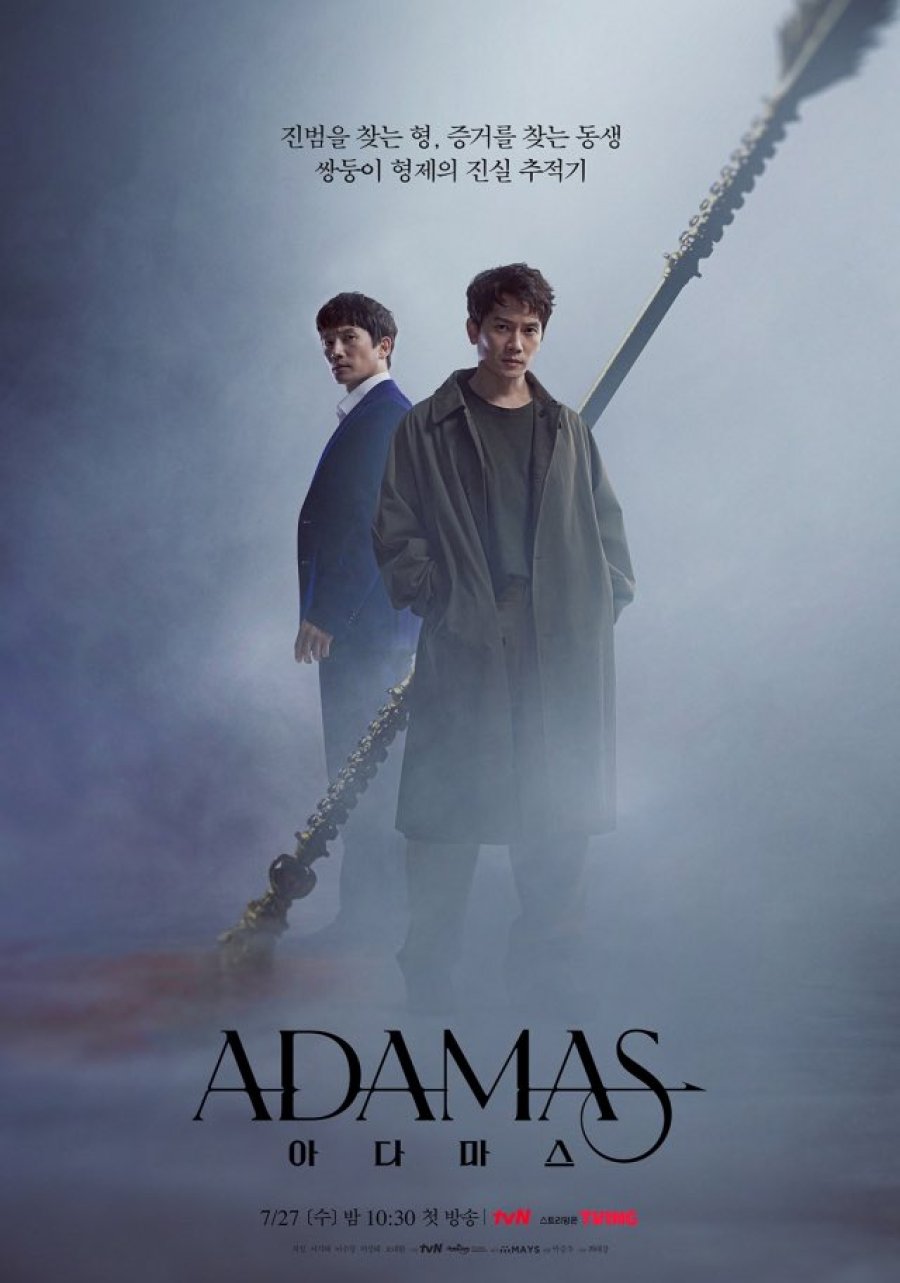 Summary: Depicts the story of twin brothers uncovering the truth from an incident 22 years ago. They will fight against great evil in order to clear the murder charges of their biological father who was accused of killing their stepfather. They face the shocking fact that the culprit who killed their stepfather is their biological father. However, after hearing that their father, who is about to face the death penalty, was falsely accused, they chase after the truth and dig into many secrets that is concealed by huge power. Woo Shin is a best-selling mystery novel author, and Soo Hyun is a prosecutor. Although they look alike, their personalities and approaches to problems are completely different, and they will try to solve their father’s case with contrasting perspectives. Eun Hye Soo, is Woo Shin’s helper and the wife of Haesong Group’s oldest son. As the only daughter of a hospital director, she grew up like a flower in a greenhouse. However, one day she rebels against Haesong Group due to a series of incidents and secretly helps Ha Woo Shin. Kim Seo Hee is a TNN social media reporter, that is hiding secrets from the twins. She is a righteous and passionate reporter that is all about social justice, and she has a smile that could captivate anyone. She can’t help but write reports about injustice, which makes it common for her to be blackmailed with legal action, but there is a particular reason why she’s so eager when it comes to justice.