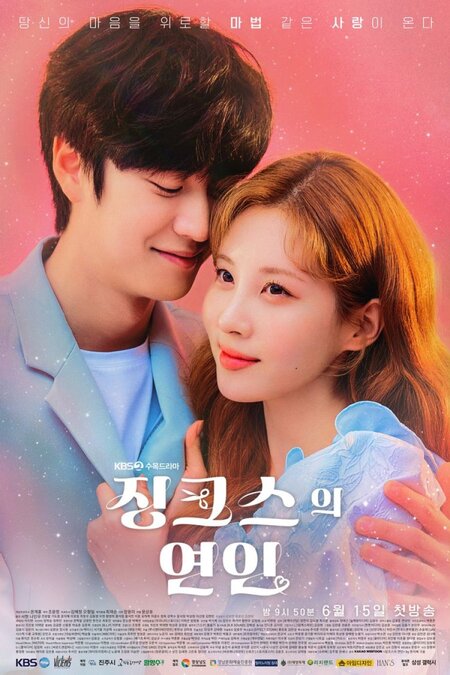 Summary : A fishmonger at a traditional market, Gong Soo Gwang does his best to make an honest living. Unfortunately, he has a reputation for being incredibly unlucky and as a result, people try to avoid him at all costs. With no one willing to approach him, his business often suffers. No matter how hard Soo Gwang tries, he just can’t seem to find a way to escape his cursed fate, but his life wasn’t always this bleak. Seven years ago, Soo Gwang had a perfectly normal, happy life but all that changed when he happened upon Lee Seul Bi, a woman who, despite their brief meeting, changed his life forever. Since that day, every time he dreams of Seul Bi, something terrible happens to him. Though Soo Gwang has no idea why this woman has had such a strange effect on his fortune, Seul Bi does. Having inherited a special ability from her mother, both women can see a person’s future through a single touch. Using this gift to their advantage, a wealthy family has kept Seul Bi and her mother captive for years. When fate allows Seul Bi a rare opportunity to escape, she takes it and runs straight to Soo Gwang. Standing face-to-face with the woman who started his streak of bad luck all those years ago, Soo Gwang isn’t sure whether he should help Seul Bi or run from her. With one desperate for freedom and the other desperate to change their fate, will Soo Gwang and Seul Bi become each other’s greatest ally or worst enemy?