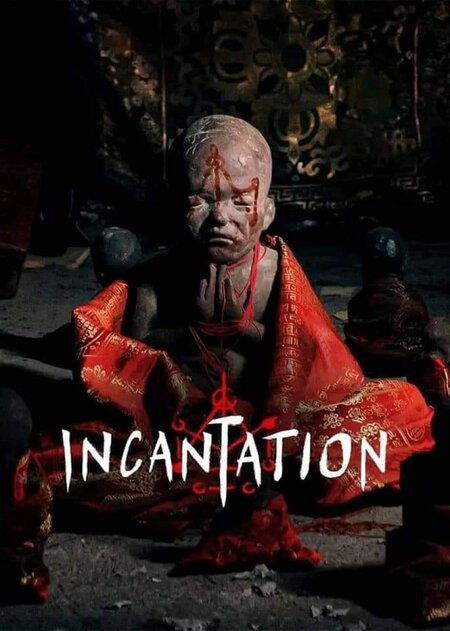 Summary : Ruo Nan accidentally broke religious taboo 6 years ago, which caused the deaths of her boyfriend and family. Since then, she fell into a dark period of superstition; she hid her secrets and pains from other people, and even gave away her newborn baby to another family. After a few years, having went to therapy and mostly settled back into normal life, Ruo Nan decides she wants her child back. However, signs of the curse from 6 years ago start to appear around her daughter and Ruo Nan realizes she needs to confront her biggest fears, her deepest horrors, for the sake of her child. She starts to record everything about the curse in hopes of finding a way to save her daughter.