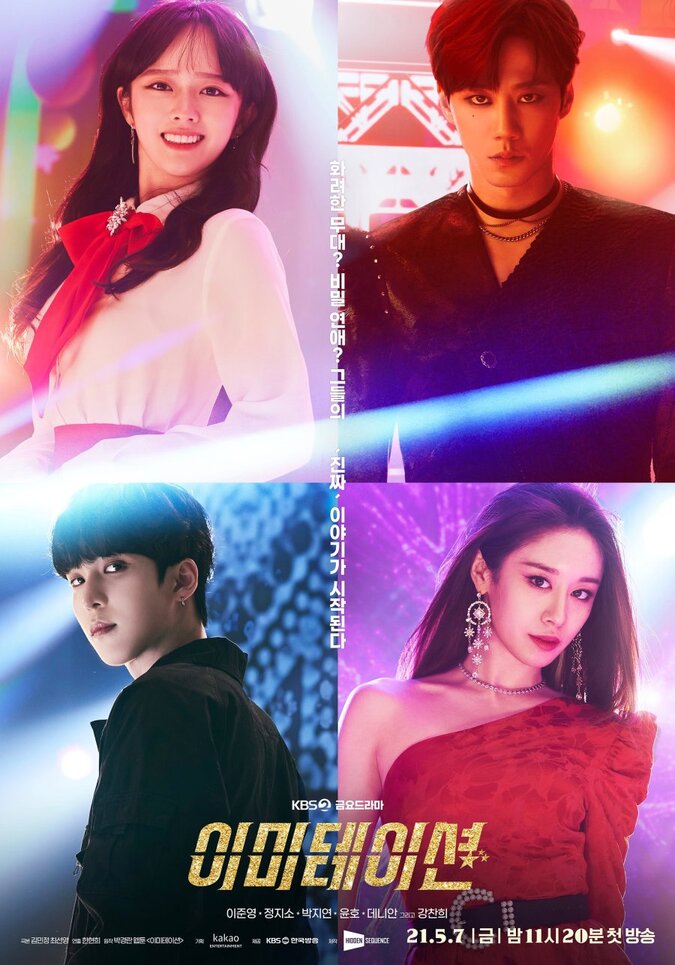 Summary : Lee Ma Ha is a member of the K-pop girl group Tea Party. Despite the group’s lack of popularity, Ma Ha has received some media attention due to her physical resemblance to the popular solo singer, La Ri Ma. During a reality TV program where idols participate in sporting events, Ma Ha accidentally injures Hyuk, a member of the famous boy group Shax. Another member of Shax, Kwon Ryok, develops a dislike of Ma Ha as a result of both the incident and her attempts to gain popularity by imitating Ri Ma. However, the two are forced to cross paths on television programs and when they are cast in a drama together. Meanwhile, Ma Ha’s childhood friend and fellow idol, Lee Yu Jin, from the group Sparkling, has feelings for Ma Ha and tries to shield her from what he believes are Ryok’s negative intentions towards her.