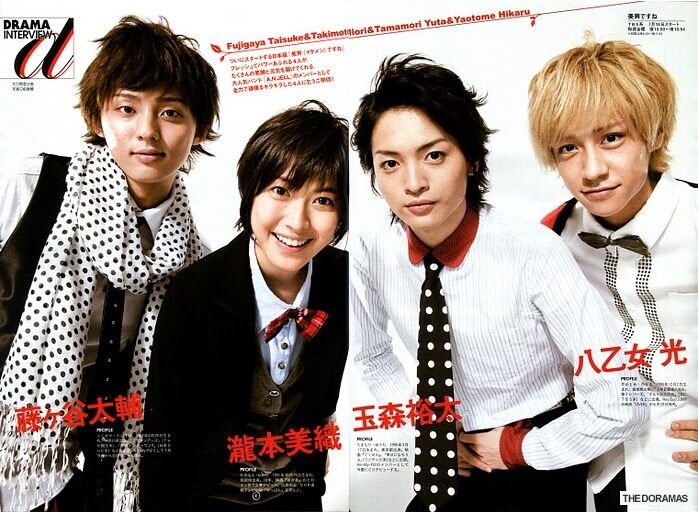 Summary: Miko is a 20-year-old girl. She is pure, but prone to make mistakes. Since her father, who was a composer, died, she stayed at an orphanage with her twin brother Mio Sakuraba. Now she is at a convent dreaming of becoming a nun. But, one day, a strange man named Mabuchi asks her to join a famous band called A*N*Jell, due to her brother being out of the country. Once she agrees, something bigger than a love triangle starts to evolve, along with other people intertwined to this story