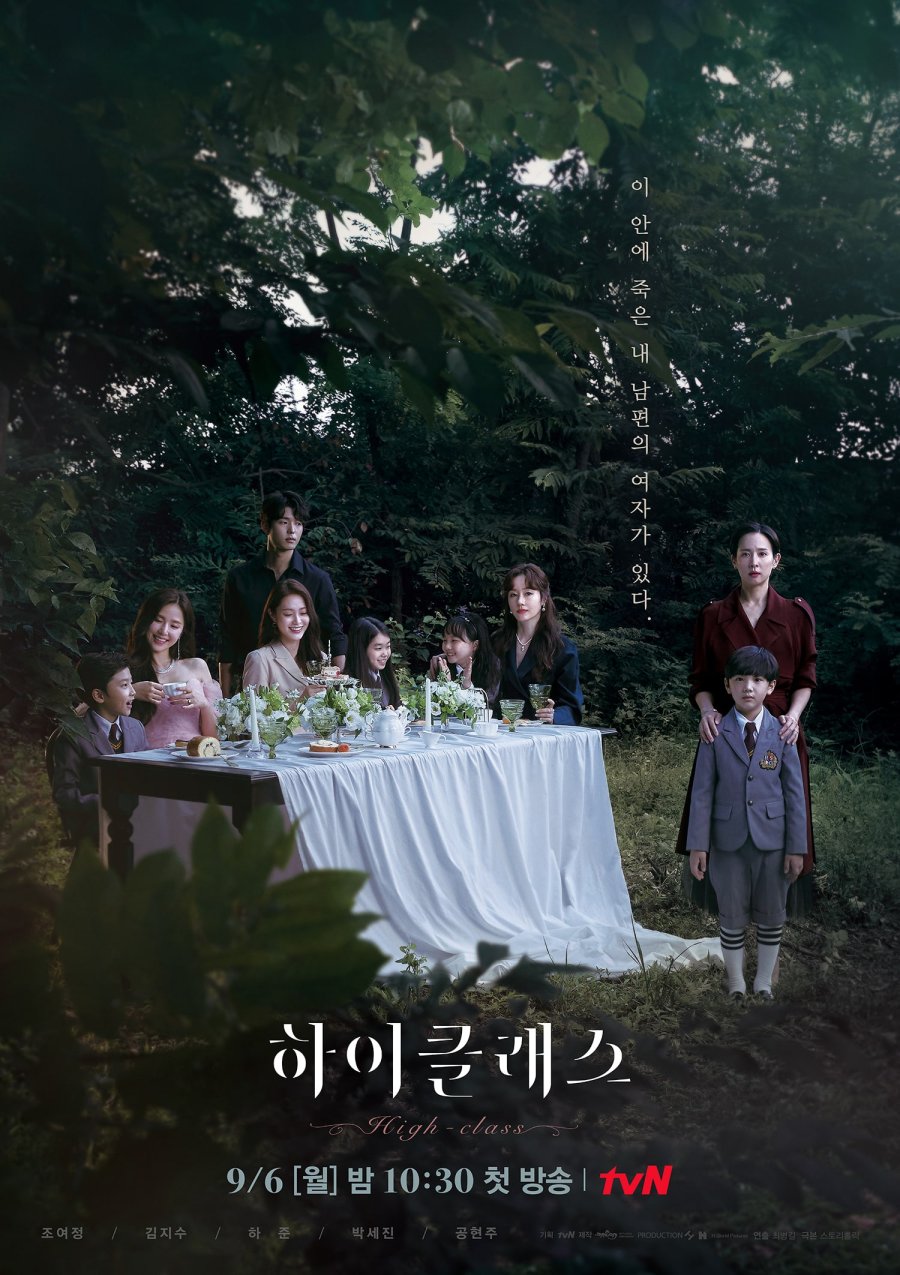 Summary : A mystery suspense drama about the dangerous lies and hypocrisies hidden behind the perfect lives of the women who live in the top 0.1 percent of society. Song Yeo Wool, who loses everything when she is framed for her husband’s murder. Nam Ji Sun, the “queen bee” among the mothers at the international school where Song Yeo Wool’s son attends. Danny Oh, a teacher at the school and a former ice hockey player. Hwang Na Yoon, a single mother who is the only one who is friendly to Song Yeo Wool. Cha Do Young, a former top actress who follows Nam Ji Sun around because she wants to be back in the spotlight.