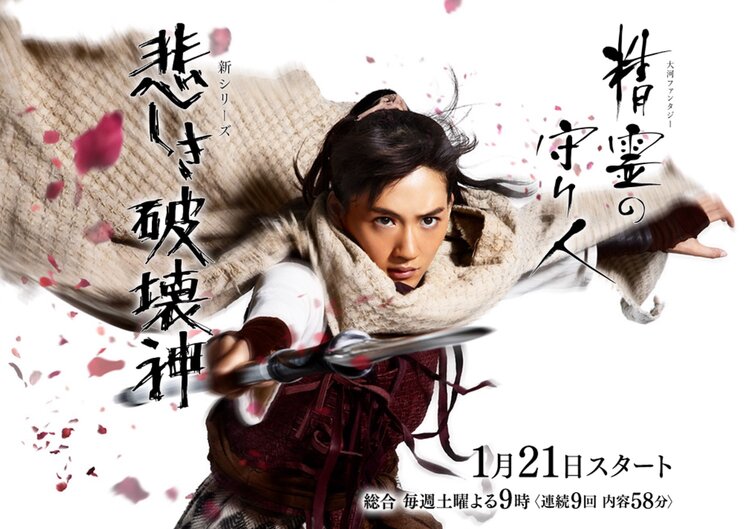 Summary : Four years after her journey with Chagum ended, Balsa has become an outlaw. Concealing herself in the kingdom of Rota to the west of the New Yogo Empire, she continues to be a bodyguard. One day, Balsa saves a young girl Asura who has the ability to summon Taru Hamaya, the god of devastation. Spies of the royal family are mobilised in an attempt to eliminate her. Meanwhile, in the New Yogo Empire, Chagum who is now the crown prince, has set out on a sea voyage. The Trush Empire to the south is trying to invade the north and wages war against the seafaring kingdom of Sangal as a beachhead. Chagum leads reinforcements, but this is the emperor’s ploy to expel the crown prince. Sangal falls into the hands of the Trush Empire and Chagum ends up becoming a captive.