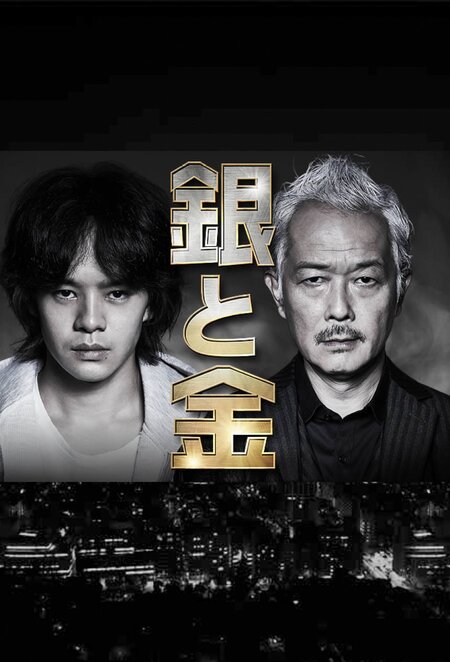 Summary : Morita Tetsuo is a good-for-nothing who cannot get ahead in and has been venting his anger through gambling. He keeps losing until he is penniless. One day, Tetsuo meets Hirai Ginji, an influential fixer who controls the underworld, at a race track. Drawn to Ginji’s villainy and ease at making billions, Tetsuo decided that he wants to become a person called “Kin” to surpass “Gin” and sets foot into the underworld.