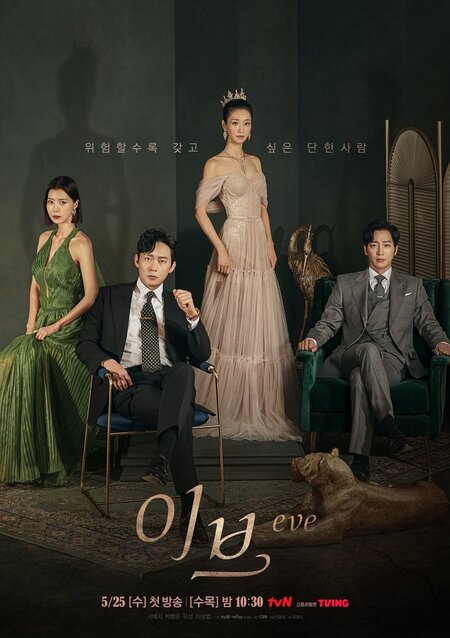 Summary : Lee Ra El was a girl who idolized her loving parents – a highly intelligent father and a strikingly beautiful mother. But when cruel forces beyond their control cause her father’s death, her family crumbles. Embittered by this terrible experience, she vows revenge on the super-rich people who orchestrated this terrible tragedy. Her prime target is Kang Yoon Kyum, the CEO of the lucrative LY Group business empire, and one of the ringleaders of the plot that ultimately destroyed her family. Lee Ra El’s weapon of choice is divorce. By placing herself at the center of a legal battle worth a staggering USD 1.6 billion, she hopes to bring Kang Yoon Kyum and LY Group down once and for all. But in order to do so, she will need to wage a bitter legal struggle and fight powerful forces both inside and outside the courtroom. However, this plan has been in the pipelines for 13 years for Lee Ra El, who believes she will use all of her guile to catch Kang Yoon Kyum out when he least expects it. Can revenge bring her the satisfaction she craves – or will it end up consuming her?