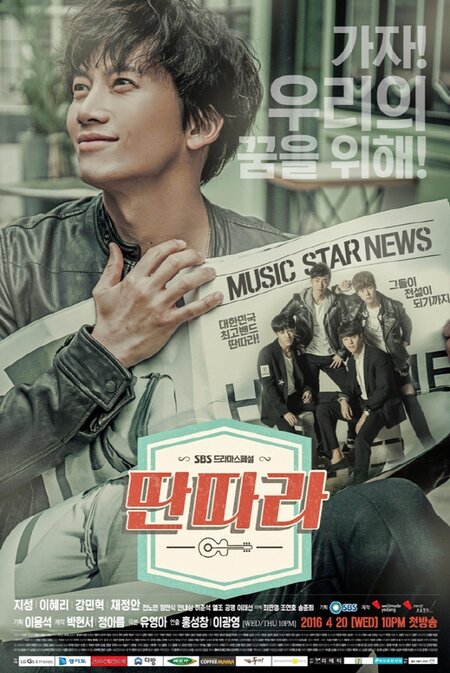 Summary : Seok Ho is a manager who finds success in raising a highly popular idol group. He hopes for more success as he plans to take his group and build his own label, but he eventually falls flat on his face. He deceives people to find his way back to the top and meets Ha Neul, who gave up dreams to become a singer after losing his parents. Having been wrongly convicted of a crime, he is in a state of despair when he meets Seok Ho. Meanwhile, Seok Ho seems untrustworthy to Ha Neul’s sister, Geu Rin. To protect her younger brother, Geu Rin takes a break from her university to work several part-time jobs. But seeing her younger brother feel lifted from despair when he meets Seok Ho, Geu Rin is determined to become his manager as he embarks on an inspiring life project, the Entertainers.